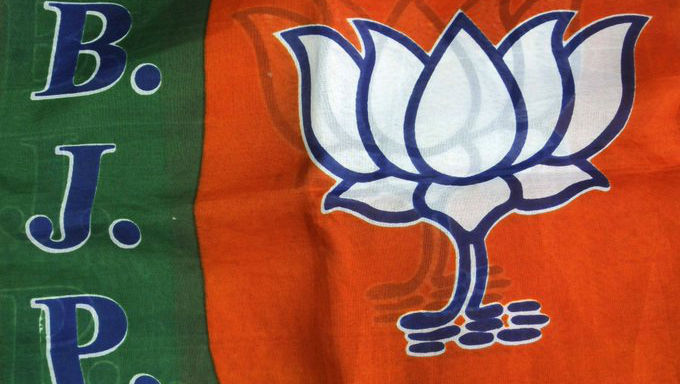 First list of 78 BJP candidates for the ensuing General Elections to the Legislative Assembly of Haryana. https://t.co/jO0jOshg7m pic.twitter.com/aJIVX66XI7

Meanwhile, Narendra Gupta is a party candidate from Faridabad. Other prominent names who were nominated as party candidates for the polls include Seema Trikha, Nouksham Chaudhary, Asha Kheda, Santosh Danoda and Prem Lal. Haryana Assembly Elections 2019: Full List of Constituencies With Current MLA Names and How BJP, Congress, INLD Performed in 2014.

The elections for 90-member Haryana Assembly is scheduled to take place on October 21 along with Maharashtra. The votes will be counted on October 24. The results will be declared on the same day. In the 2014-elections, the BJP had won 47 seats, while the Congress managed to bag only 19 seats.