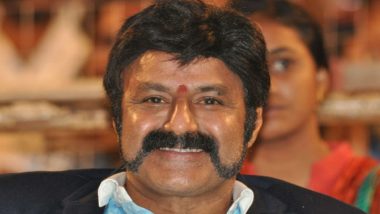 Meanwhile, Chandrababu Naidu's son Nara Lokesh, in a tweet, has slammed the ruling party and dared the YSRCP government to prove the allegations or apologise to the people of Andhra Pradesh if it fails to do so.

"The YSRCP is behaving like opposition in spite of being in power. They are fabricating stories just to shatter the global image of Amravati that Chandrababu Naidu had established," Lokesh tweeted in Telegu.

Municipal Administration and Urban Development (MAUD) Minister Botcha Satyanarayana said that the insider trading related to Amaravati region will be exposed. He also slammed Nadu's government of cheating farmers in the capital region in the name of land pooling scheme.

(The above story first appeared on LatestLY on Jul 30, 2019 01:36 PM IST. For more news and updates on politics, world, sports, entertainment and lifestyle, log on to our website latestly.com).