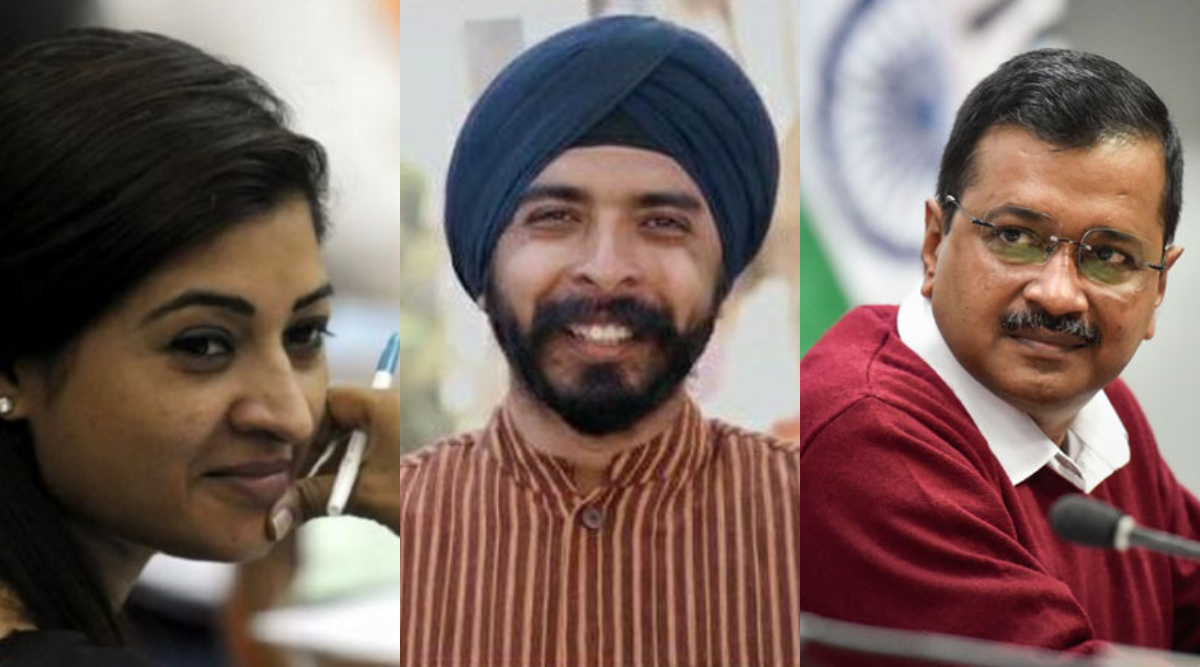 AAP leaders Manish Sisodia, Atishi and Raghav Chadha were leading from Patparganj, Kalkaji and Rajinder Nagar seat respectively. AAP turncoat and Congress candidate Alka Lamba was trailing since the counting of votes began at 8 am on Tuesday. BJP's young face Tajinder Pal Singh Bagga was trailing from Hari Nagar. Of 70 seats, the AAP was leading on over 50 seats after initial rounds of counting of votes. Delhi Assembly Elections 2020: Hits And Misses of Arvind Kejriwal's AAP.

The BJP was ahead in 17 constituencies, whereas the Congress did not receive any good news. In the 2015 assembly elections, the AAP emerged victorious by winning 67 seats out of the 70 seats. The BJP came a distant second with 3 seats, while the Congress drew a blank.