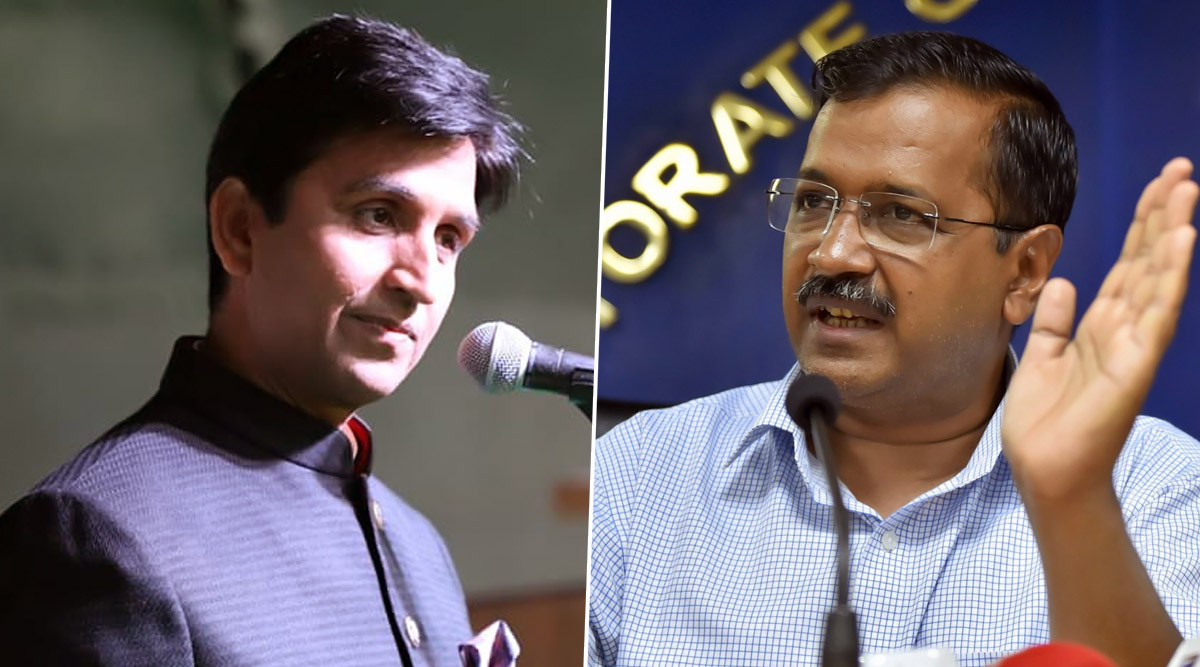 Twitter went on an overdrive talking about Kumar Vishwas joining BJP. Journalist Brajesh Mishra, who is following the development , tweeted about Kumar's possible inclusion in the BJP and said that top party leadership is in talks on Kumar Vishwas's name. Vishwas, a renowned poet and orator, had a bitter fallout with Arvind Kejriwal a few years ago and quit AAP. Kumar Vishwas was among the founding members of the Aam Aadmi Party. Delhi Assembly Elections 2020 Dates: EC Releases Schedule, Voting in Single-Phase on February 8, Results on Feb 11.

Some Claimed That Vishwas Could Help BJP in the Elections

Few Claimed to be in the Know

Just a few days back I declared

However, this is not the first time that reports of Kumar Vishwas joining the BJP has been making rounds. Days before the 2019 General Elections, it was reported that the BJP tried to rope in Kumar Vishwas to help fight Kejriwal and AAP in the Lok Sabha Elections. However, nothing came out of it. But with the assembly elections knowing on the door and opinion polls predicting a landslide victory for AAP, the BJP may formally induct Kumar Vishwas in the party. Polling in Delhi is scheduled on February 8 and the counting of votes will be on February 11.