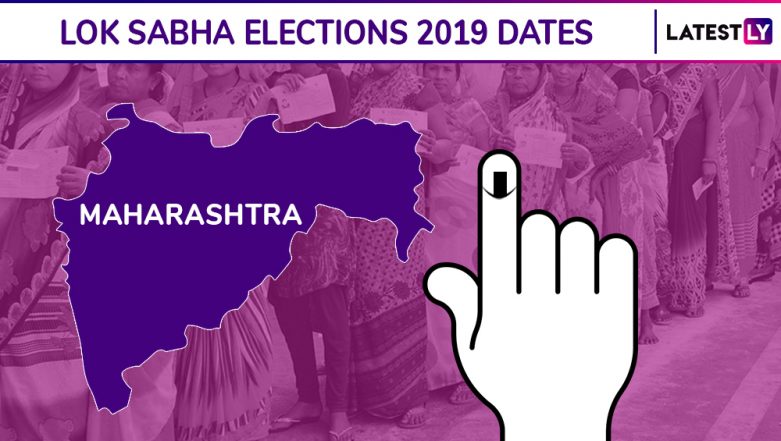 In Lok Sabha elections 2014, while the Bharatiya Janata Party (BJP) had won 23 seats, its ally the Shiv Sena had emerged victorious on 18 seats. The NCP, on the other hand, had won four seats while the Congress had won two.

This election too, the BJP and the Shiv Sena have formed a pre-poll alliance in Maharashtra. The two parties announced a 25-23 seat sharing alliance in favour of the BJP.