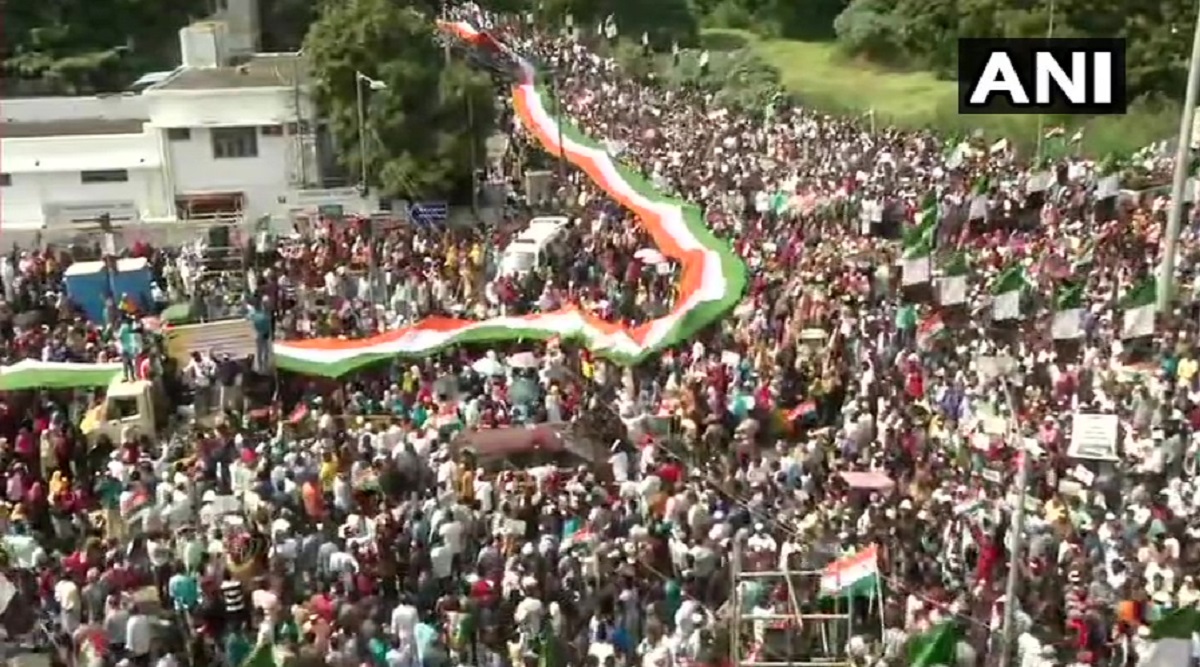 Chennai, February 18: A conglomeration of top Muslim bodies in Tamil Nadu planned to lay siege at the state legislative assembly on Wednesday to mark their opposition to the Citizenship Amendment Act (CAA), National Population Register (NPR) and the National Register of Citizenship (NRC). The protest march was planned by them despite the Madras High Court restraining them from imposing a blockade.

The Federation of Tamil Nadu Islamic and Political Organisations called upon its members, along with the general Muslim populace of the state, to march towards the legislative assembly to mount pressure against the AIADMK government. The Muslim outfits have demanded the E Palaniswami regime to pass a resolution against the CAA, while also declaring that the state would not be carrying out the NPR updation exercise. Sharjeel Imam Sent to Judicial Custody Till March 3 in New Friends Colony Anti-CAA Violence Case.

The organisers of the procession, while speaking to reporters, assured that their agitation would be "peaceful". Those participating in the march have been asked to carry the tricolour to exhibit their patriotism. The Opposition DMK is expected to extend support to the demonstrators to up the ante for an anti-CAA resolution in the Assembly.

Earlier on Monday, the Madras High Court bench passed an order restraining the Muslim bodies from laying siege at the Tamil Nadu assembly. The court was hearing a plea, seeking to to forebear the police from granting permission to the agitation. The matter was next posted for hearing on March 12.