When Elections are Around the Corner, Government Cuts Rates, Says P Chidambaram 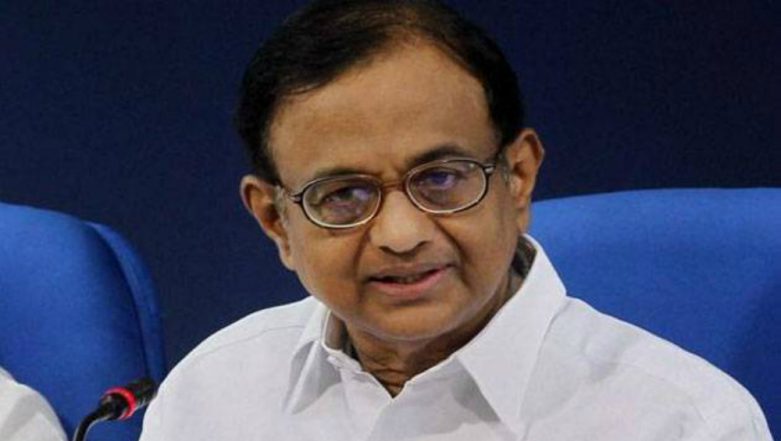 New Delhi, July 22: Former Union Finance Minister P. Chidambaram on Sunday said that the decision to slash GST rates on 100 mass-use items was taken keeping upcoming assembly elections in mind. "When elections are around the corner, government cuts rates. I suppose that makes a good case for frequent elections in different state!" he said on Twitter.

When elections are around the corner, government cuts rates. I suppose that makes a good case for frequent elections in different states!

Terming the decision "belated wisdom", he questioned why it was not taken earlier. "GST Council cuts rates on 100 items, approves quarterly returns. Belated wisdom. Why did Government not follow our advice in July 2017?" he said.

Assembly elections are due in Madhya Pradesh, Rajasthan, Chhattisgarh and Mizoram later this year. The GST Council on Saturday reduced tax rates on a slew of items including refrigerators, washing machines and small televisions from 28 per cent to 18 per cent, and cleared widely demanded exemption on sanitary pads.

The Congress leader also called the present GST regime "unreformed" and filled with "lacunae", and pitched for immediate implementation of three-rates structure."

"The present GST is still 'unreformed'. Government must notify three rates immediately and signal its intention to move to a single rate in the medium term. That will be true GST. "There are many other lacunae in the GST law. I doubt if the government has the will or the skill to remove these lacunae."