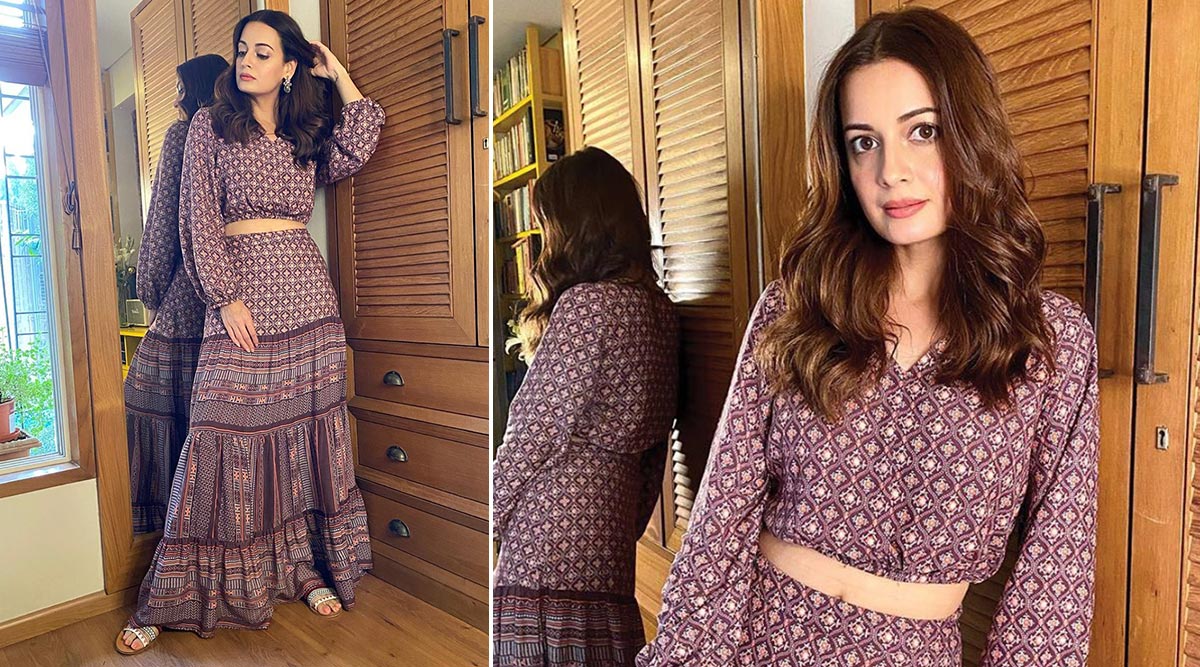 Dia Mirza, the diva does it all with an enviable elan and a spunky fashion game in tow. As a model-turned-actress-turned-producer, Dia's fashion arsenal is a refreshing melange accentuated by ethnic creations predominantly. But she does tap on chic western ensembles, giving them a spin and upping the vibe with a brilliant but always subtle beauty game. As an endorser of quite a few brands, Dia’s multiple public appearances are outlined by a sartorial choice of ethnic wear that has on numerous occasions, astounded us! Dia’s glam is helmed to perfection by her go-to fashion stylist, Theia Teckchandaney. Dia Mirza took to some so neo-ethnic separates from Anita Dongre's label, Global Desi. The thrifty coordinates had Dia exuding effortless sass and elegance all at once.

Slaying one ethnic outfit after another, Dia as a designer’s muse has us helplessly and hopelessly in love with her elegant avatar. Here's a closer look. 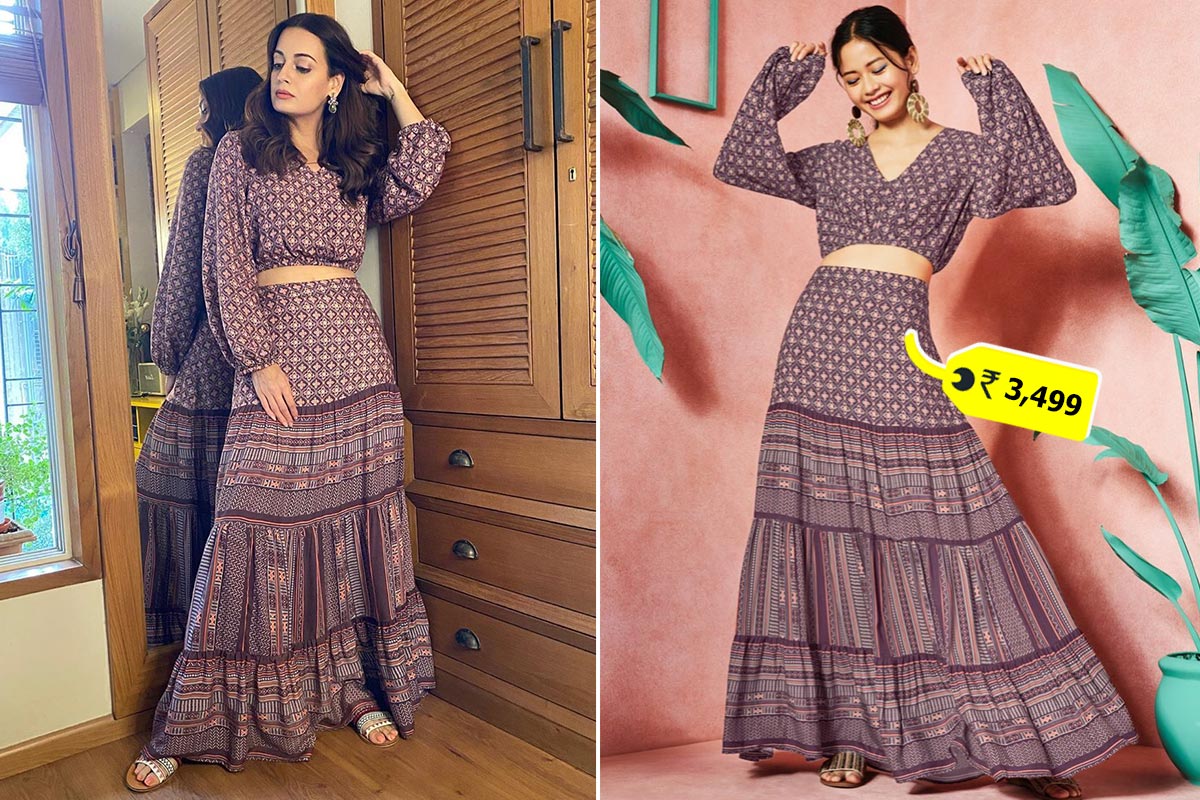 Stand out in the crowd with these printed separates that bear a distinctly contemporary vibe. 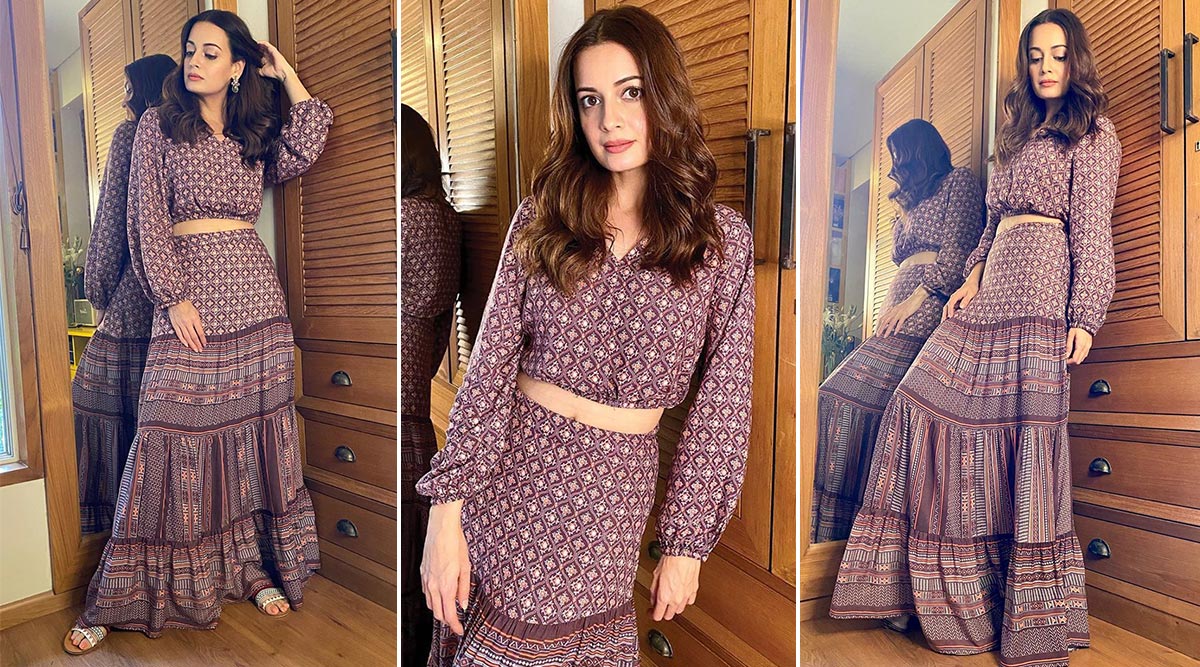 On the professional front, Dia Mirza was last seen as Manyata Dutt in the Sanjay Dutt biopic, Sanju and in the Zee5 web series Kaafir.