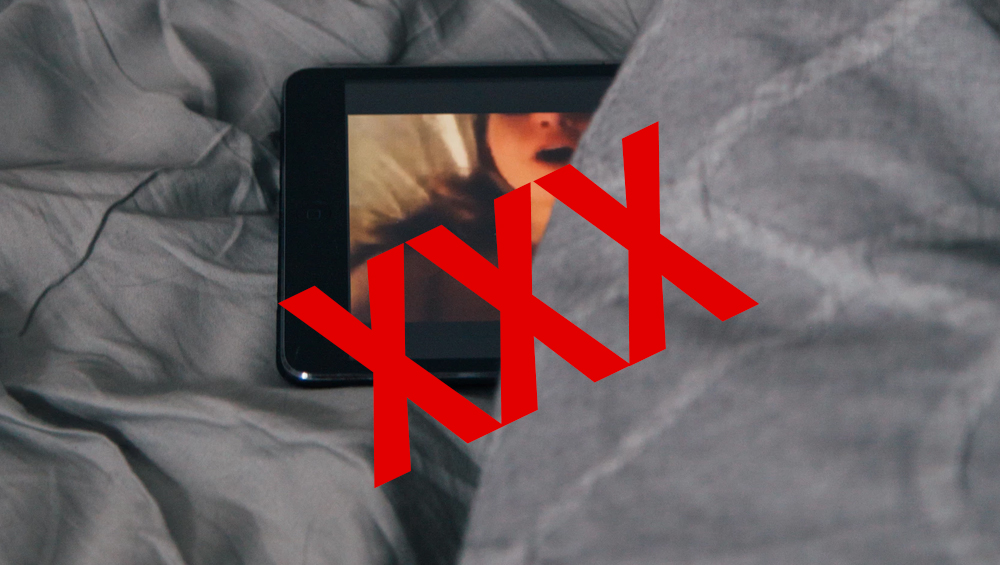 According to the report in the LA Times, the judge wrote, "Defendants deliberately used deceptive advertisements and websites to mislead women about the nature of the work; defendants aimed to cast a wider net to attract a certain type of applicant-women who would not intentionally respond to a solicitation to appear in a pornographic video." He had found substantial evidence against the defendants engaged in malice, oppression or fraud. The lawyer of the women also said that they were drunk at a time when the girls were made to read the agreement over their distribution rights.