Novak Djokovic Credits His Success in Tennis to Plant-Based Diet; Here's How Vegan Foods Can Affect the Performance of an Athlete 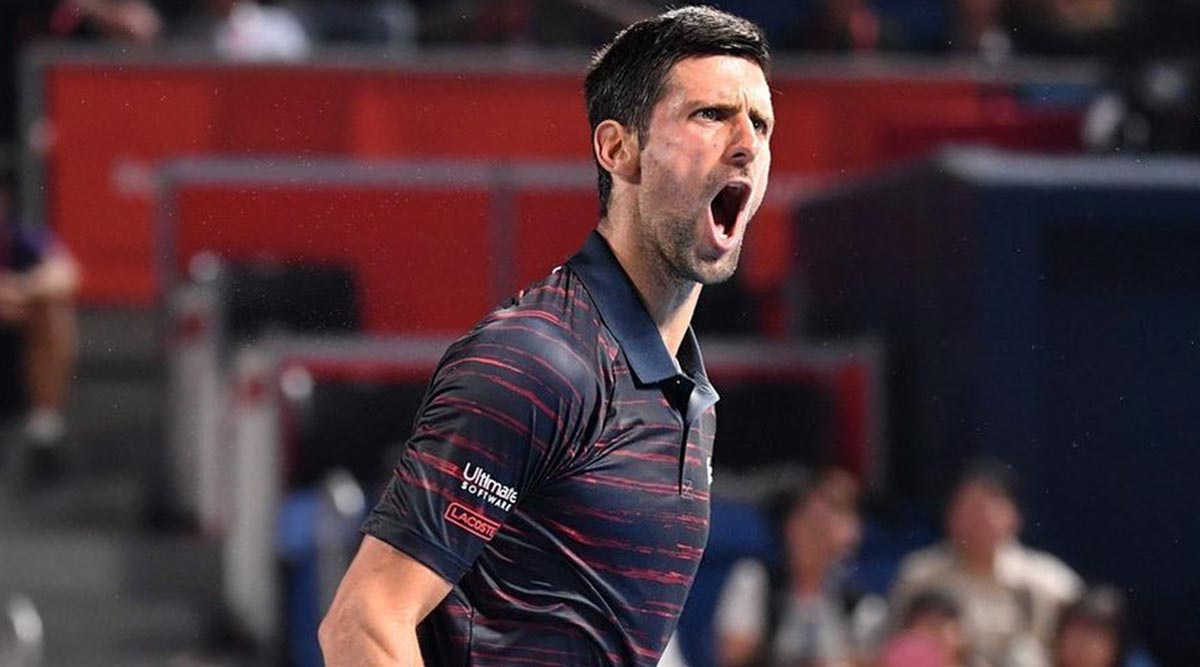 Serbian tennis star Novak Djokovic won the recently-concluded Australian Open 2020 by defeating Domin Thiem. The World No. 1 tennis star has now won 17 grand slams in his career. In a recent press conference, Djokovic revealed that his decision to follow a plant-based diet has helped him succeed in his game in recent times. Let's take a look at how a vegan diet and vegetarian food can affect the performance of an athlete. Novak Djokovic Beats Dominic Thiem in a Five-Set Thriller to Win Eighth Australian Open Title.

Djokovic said that after adopting the plant-based diet, he has been very pleased to play at this level. The tennis star also said that for his game he needs to have an optimal balance between strength, power and speed, and plant-based diet hasn't hampered any of the components. It must also be noted that Djokovic eats gluten-free and dairy-free foods. Djokovic has also produced famous documentary Game Changer, which is available on Netflix. The documentary features big names like Arnold Schwarzenegger, Jackie Chan speaking about the benefits of going vegan. Now let us see why athletes around the world are turning vegan. World Vegan Day 2019: Should You Go Vegan? Top Reasons to Follow a Plant-Based Diet.

1. Eating meats leads to an increase in cholesterol, which can cause inflammation. This, in turn, can deteriorate athletic performance and also cause muscle pain after training.

3. Plant-based foods are high in antioxidants compared to non-vegetarian foods. High antioxidants can avoid oxidative stress caused in the body by fighting against free radicals.

4. Vegan foods make the heart stronger which, thereby, improves the endurance level of an athlete.

5. Lastly, plant-based foods can help in fat loss as they are high in fibre and low in fat. This is the best thing for an athlete, as a lesser fat percentage will increase the VO2 max, which is the maximum amount of oxygen the body can use during intense exercise.

Famous sports personalities like Serena Williams, Lewis Hamilton and Virat Kohli have turned vegan in recent times, and they, too, have credited their success to a plant-based diet. Athletes or even a regular person planning to turn vegan should be careful about the intake of major micronutrients which are available only in non-vegetarian food. Vegans need to take Vitamin B12 supplement every day to fulfil its daily requirement.