Obesity in Children: Higher BMI in Kids Can Affect Their Working Memory 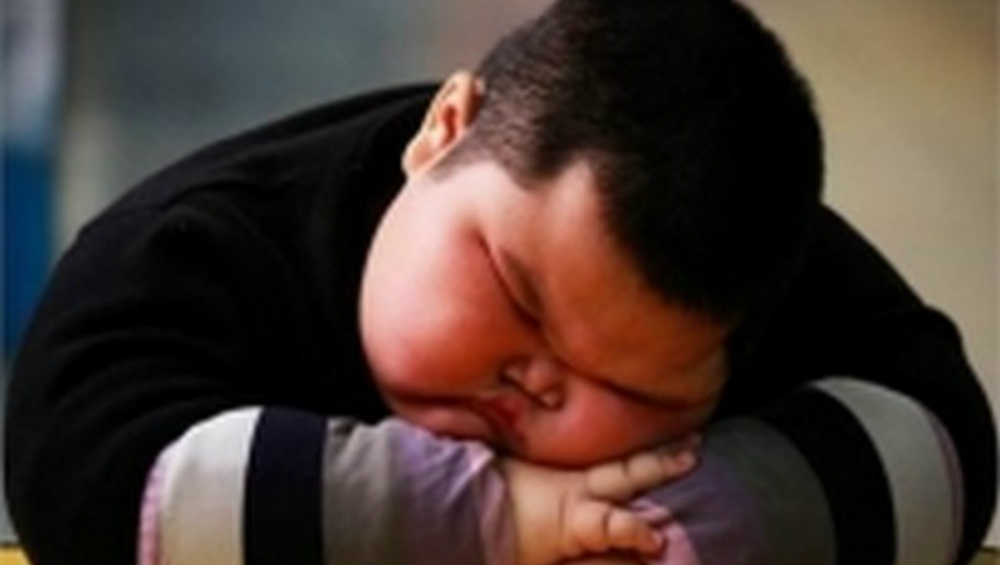 Vermont [USA], Dec 30 (ANI): Obese children have lower working memory in comparison to children with normal weight, a new study has demonstrated. The study published in JAMA Pediatrics and performed at the University of Vermont and Yale University found that obese children had a thinner prefrontal cortex than normal-weight children. The thinner cortex could be a factor in the decreased executive function earlier studies observed among children with higher BMI. Childhood Obesity: Can Malnutrition Make Children Obese?

Jennifer Laurent, an associate professor in the Department of Nursing at the University of Vermont said: "Our results show an important connection; that kids with higher BMI tend to have a thinner cerebral cortex, especially in the prefrontal area."The study was based on the data which followed 10,000 teens over a 10 year period. Every two years, study subjects are interviewed, given a battery of tests, gave blood samples and underwent brain scans. The study analyzed results from 3,190 nine- and 10-year-olds recruited at 21 ABCD sites in 2017. This rigorous research supported the conclusions of its predecessor, who appeared to have a poorer working memory for participants with higher BMI.

Laurent further mentioned that the hypothesis of the study was that the thickness of the cerebral cortex would mediate the relationship between BMI and executive function. One of the researchers of the study said: "We found widespread thinning of the cerebral cortex. That's significant because we know that executive function, things like memory and the ability to plan, are controlled in that area of the brain."More research is necessary to determine how the three variables are related. From rodent models and adult studies, it has been shown that obesity can induce low-grade inflammatory effects, which actually do alter the cellular structure and can lead to cardiovascular disease. With prolonged exposure to obesity, it is possible that children have chronic inflammation, and that may actually be affecting their brain in the long term.

If that were the case, there would be significant public health implications, Laurent said. "We would want to proactively encourage changes in kids' diets and exercise levels at a young age with the understanding that it's not only the heart that is being affected by obesity, it is perhaps also the brain."The decrease in working memory was, however, a statistical observation."We did not look at behaviour. It's very important that this work not further stigmatize people who are obese or overweight. What we're saying is that, according to our measures, we are seeing something that bears watching. How and if it translates to behaviour is for future research to determine," Laurent added. (ANI)