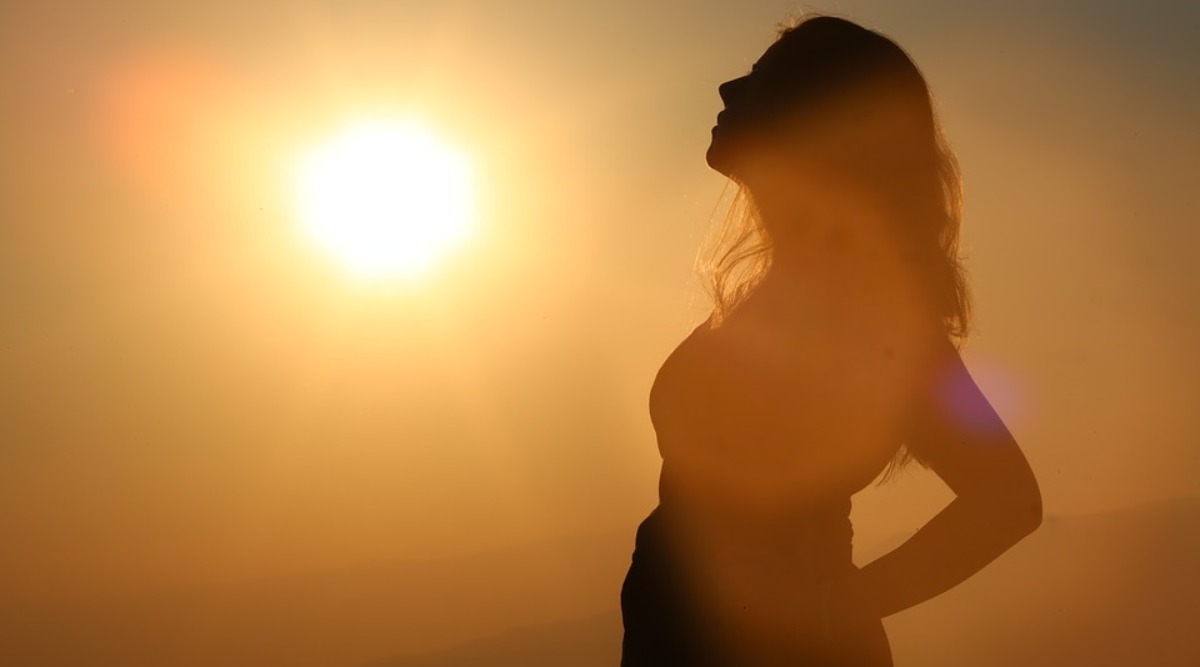 Washington D.C., Feb 23: A recent study has shown that apart from genetic factors, low levels of Vitamin D in women during pregnancy can make their children more susceptible to developing attention-deficit/hyperactivity disorder (ADHD). The study is the first population-level research to demonstrate an association between low maternal Vitamin D level in early to mid-pregnancy and an elevated risk for diagnosed ADHD in the offspring. Vitamin D Deficiency in Winter: Health Problems Due To The Lack of Enough Sunlight.

The study was done in collaboration between researchers from the University of Turku, Finland, and Columbia University, New York. The study aimed to discover the connections between the mother's health during pregnancy and ADHD in offspring included 1,067 children born between 1998 and 1999 diagnosed with ADHD in Finland and the same number of matched controls.

The data was collected before the current national recommendation in Finland for the intake of Vitamin D during pregnancy, which is 10 micrograms per day throughout the year. Prof Andre Sourande, who is the primary investigator mentioned that despite the recommendations, Vitamin D deficiency is still a global problem. In Finland, for instance, mothers' Vitamin D intake among several immigrant groups is not at a sufficient level. Lack of Vitamin D Can Lead to Miscarriage.

As ADHD is one of the most common chronic diseases among children, the research results have a great significance for public health, said Prof Sourander. Researchers used the exceptionally comprehensive Finnish Maternity Cohort (FMC) consisting of approximately 2 million serum specimens collected during the first and early second trimester of pregnancy. The goal of the research was to produce information for developing preventative treatments and measures for identifying children with ADHD risk.