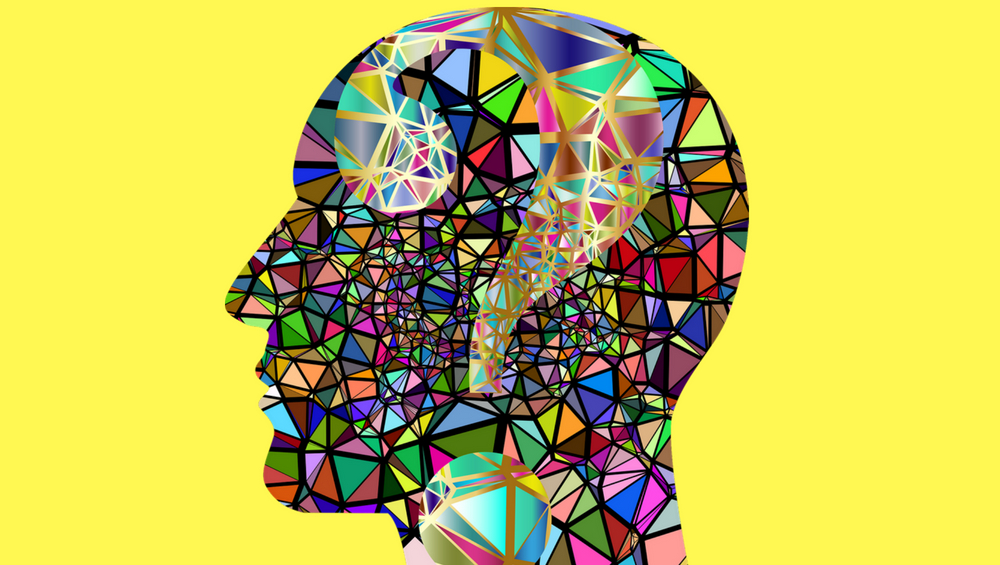 Schizophrenia is serious psychiatric illness, which is also treatable with medicines and therapy. (Photo Credits: Pixabay)

We live in a time of improvement and humanitarian growth as a whole. Topics that were once brushed under the cupboard are finally taking centre stage. One such matter has been mental illnesses. While we are finally opening up about the effects that these issues have, we still shy away from some mental health issues that are serious, persistent and yet ignored. Schizophrenia is one such topic that has been stigmatised over the years. World Schizophrenia Day is observed on May 24 every year to try and change the stigma around that. To celebrate this day, activists often take to sharing positive quotes on schizophrenia, learnings of people living with schizophrenia, and more as World Schizophrenia Day Awareness messages, Schizophrenia Day 2020 Facebook Status as well as WhatsApp Stickers.

According to the World Health Organization (WHO), schizophrenia is a severe mental illness which has affected around 21 million people across the globe. There is a massive amount of stigma related to mental illness in general and this day serves the purpose of raising awareness and eradicating myths and superstitions around this in general. Experts Find New Approach for Treating Schizophrenia.

There is a myth that says Schizophrenic people have split personalities which is entirely false. Schizophrenia is a mental condition wherein there are some chemical imbalances in the brain or parts of the brain have a disbalance. Study Suggests That Long-term Medication for Schizophrenia is Safe.

As we celebrate World Schizophrenia Day, 2020 here are some famous quotes by people who have lived with the illness, learnt about it or taken the mantle to shed some light on the facts and clear the myths around schizophrenia. People Suffering From Schizophrenia And Epilepsy May Die Before Crossing 50 Years of Age.

“In my opinion, our health care system has failed when a doctor fails to treat an illness that is treatable.”

“There are several things that family and friends can do to help a person with schizophrenia. One of the simplest and most effective is to create a positive environment around the person.”

“I thought of the voices as… something a little different from aliens. I thought of them more like angels … It’s my subconscious talking; it was really that… I know that now.”

“I am a woman with chronic schizophrenia. I have spent hundreds of days in psychiatric hospitals. I could have ended up living most of my life in a backwards, but things turned out quite differently.”

The common symptoms of this condition are confused, thinking, being delusional and hallucinations. Schizophrenia is a psychiatric condition which can lead to lack of coordination between emotions, thoughts and actions. The term schizophrenia meant the splitting of mind and was coined in the year 1910. This condition generally develops in late adolescence or early adulthood typically between the age group 15-28. There have been many cases where patients who only required specific care were subjugated to various unkind discriminations. We hope that this World Schizophrenia Day helps us get closer to this goal and reduce the stigma around this condition