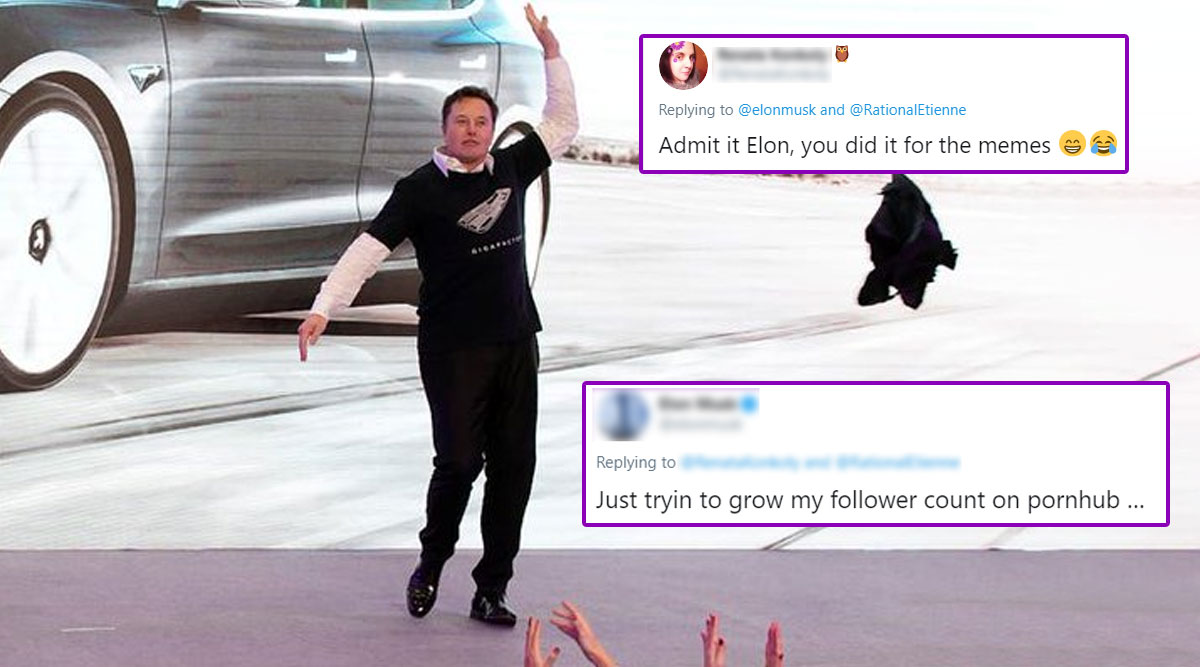 The dancing reportedly began after Musk walked onto the stage. Who on the world could have imagined the billionaire could hit the stage, this way. At one point, he even stripped off his jacket, prancing and strolling around for a few seconds. The main takeaway from his boogie was that Musk was proud enough of his boogie skills. Elon Musk's Top 5 Quirkiest Tweets of 2019.

He even put a short clip on Twitter, writing, “At Tesla Giga Shanghai NSFW!” pun-intended. Clearly, it was not safe for any of us to watch at work. The lack of nudity did not stop the audience from audibly cheering Tesla's owner.

Jokes aside, Musk announced that Tesla would also make the Model Y, its lower-priced SUV, at its new Shanghai factory, as per reports. He also plans to open a design centre in the country. That seems like a dance-worthy achievement!