Good Samaritan Returns Backpack With Rs 12.6 Lakh Cash And Gifts to Man Who Forgot it Under Christmas Tree in Germany 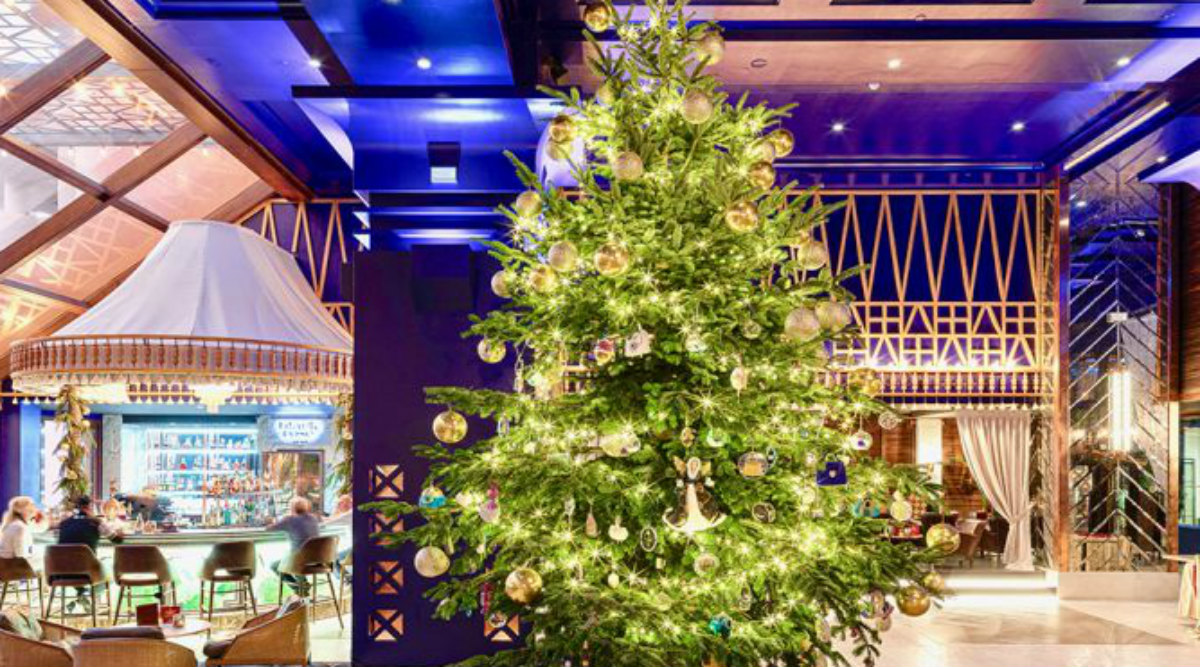 Frankfurt, December 26: A 63-year-old man in Germany had a very Merry Christmas indeed after an honest finder returned the backpack he had forgotten under a tree -- filled with presents and 16,000 euros (USD 17,700) in cash. The 51-year-old finder alerted police after stumbling upon the bag near the centre of the western city of Krefeld shortly before midnight on Christmas Eve. Christmas 2019: Xmas Tree Traditions Across Countries That Portray Various Traditions And Customs.

Officers were able to quickly identify the owner and reunite him with the backpack and its precious contents. The man who found the bag "refused a finder's fee, because it was Christmas", Krefeld police wrote on Facebook.

"There really are people who do good deeds over Christmas," they added.

In Germany, anyone who returns a found object is entitled to a finder's fee based on the value of the item. In this case, the finder would have been 490 euros richer if he had accepted the reward. Christmas 2019 Decoration Ideas: 5 Alternatives for Xmas Tree That Will Dazzle up Your Home This Holiday Season.

The police's Facebook post sharing the feelgood story attracted over a 1,000 likes and nearly 180 comments, although some expressed surprise that anyone would walk around with so much cash. A Krefeld police spokesman told AFP Thursday that while it was "unusual", the backpack's owner had said "he felt safer" carrying his money on him.