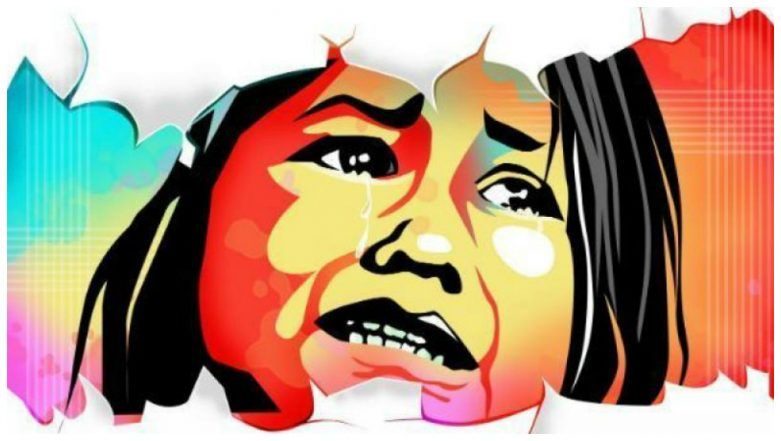 Just when we thought we couldn’t go any lower, with three rape cases involving minors each more depraved than the other, another horrific incidence has come to the fore. The Outlook reported that the name of the eight-year-old rape victim from Kathua has become a popular search term on pornographic websites. Her name has been trending on these websites and have even surpassed those of popular actresses. Tags and clickbaitey titles with the child’s name are being created on these websites to lure depraved perverts who have been searching for the videos.

We’d like to think that rapists, paedophiles and perverts don’t walk among us. But the search volumes on her name indicate otherwise. While many of us couldn’t even get through the day without grieving for the young girl, there are many among us who are deriving sick pleasure from the child’s brutal death.

Part of the problem is that India unintentionally promotes voyeurism by forcing sexual suppression and upholding celibacy among the unmarried folks. The objectification of women and normalisation of rape culture and sexual violence have left us with a calloused attitude towards such brutal incidences.  Such ideas are further reinforced by peer pressure and toxic masculinity promoted among men, according to Dr. Era Dutta,  Consultant Neuropsychiatrist and Therapist Mind Wellness & Fortis Healthcare.  Casual talks about rape and sexual violence form a large part of male conversations, normalising them to a great extent. This is probably why perverts can look beyond the brutality of the act and still find something salacious about the crime.

Mumbai-based psychiatrist Dr. Sanghanayak Meshram says that people who have paraphilic tendencies towards BDSM, pedophilia and sexual violence may also seek out such violent content. But apart from sexual depravity and inclination for pedophilia, curiosity about the case could have also led people to search for the child's name. "On the social media, there are nut-jobs who are justifying the crime in the name of religion. For them, the crime may serve as a reminder of their victory over the minority religion to which the victim belonged to," he adds. A lack of empathy towards the victim and her pain could also be a reason.

India is also a fertile market for selling sexually violent content. Not too long ago,  in the months of December 2017 and February 2018, two Whatsapp groups sharing child pornography was busted in the country. These groups not only shared nude pictures and rape videos of children, but also discussed ways to groom a child for sex. Voyeuristic videos featuring women who are filmed without their consent is dime a dozen. And you think those were one-off cases, India tops the charts for searching for rape pornography in the world. And we are guessing, there are not all for "research" purposes.

The phrase “Every day, we stray further from God’s light” is a popular meme, which is used as a commentary for something on the internet that is monumentally disappointing. And we, as a nation, are soon on our way to become a living embodiment of that phrase. If this doesn’t make you worry for the fate of the country, what will?