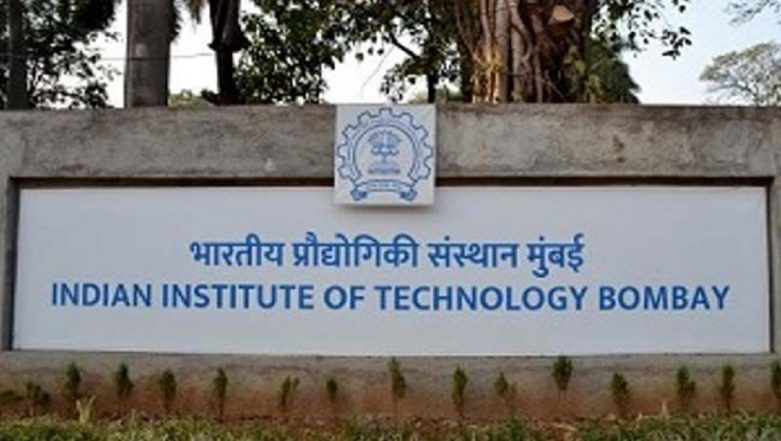 Mumbai, July 29: An undated video of a stray cow entering a lecture hall of the IIT-Bombay campus has gone viral, embarrassing the authorities at the country's premier institute of learning. When contacted, an IIT-B spokesperson here on Monday said it is not clear from the video when or where the incident occurred and they are inquiring about it before issuing an official statement later today.

Students in a first-floor lecture hall, nevertheless were stunned and amused to see a bewildered white cow with dark spots and medium horns suddenly gallivanting inside their classroom, entering from one side and walking out of the door on the other side. Some students, who were taking a test, even got up and tried to shoo away the cow, but she went on her chosen route calmly without any fuss. Mumbai: Stray Cattle Enters IIT Bombay Classroom As Shocked Lecturer and Students Looked On; Watch Video.

Students claim that the incident reportedly happened last Saturday when it was raining heavily in Mumbai and surroundings, and the cattle may have entered the building for shelter, but unwittingly strayed inside a lecture hall. The IIT-B campus, in lush green environs bordering the Powai Lake is known to harbour a variety of creatures.

Besides stray cattle, a leopard had recently taken refuge from the rains in the compound of one of the buildings, and there are a few crocodiles in the lake, but officials shrug it off as no great deal'.