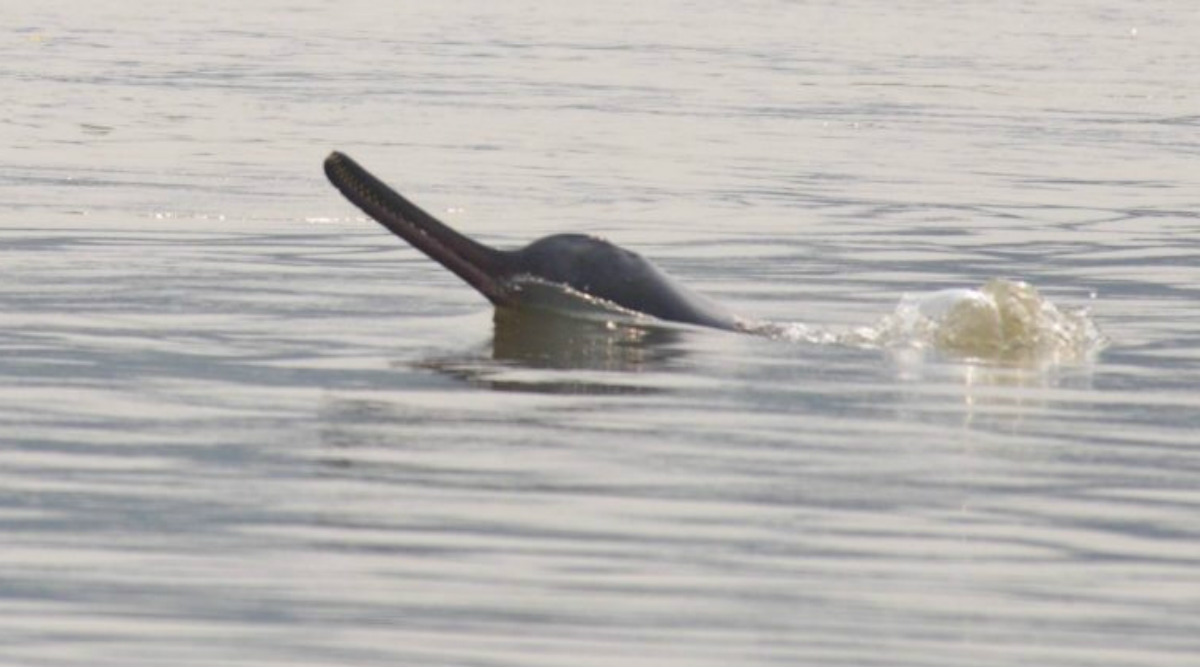 Sydney, January 15: Even as Australia is battling the bushfires across the country, two rare deep sea dolphins washed up on an Australian beach in separate incidents over the past few weeks, leaving marine scientists baffled at the discovery.

Easily identified by their black and white markings, the southern right whale dolphins were found on Port Fairy's East Beach in Victoria State, however, only one of the mysterious animals was able to be retrieved by authorities for examination, reported Xinhua news agency.

"It is interesting that we have two (stranded) close together and in relatively similar locations," natural environment programs officer at Victoria's Department of Environment, Land, Water and Planning, Mandy Watson, told the Australian Broadcasting Corporation on Wednesday.

"These animals are normally found in deep water well offshore so they're very rarely seen in inshore waters."

Details about the creatures, found in pods of up to 1,000 along the Continental Shelf, remain fairly scarce, as observing the species is extremely difficult and expensive.

"We don't know much about these species, really, because they live in habitats that are so rough and so remote from us that it makes everything complicated," Deakin University marine ecologist Paul Tixier said.

Hoping to find out what happened to the wayward dolphin, tests will soon get underway that may shed light on the mystery.