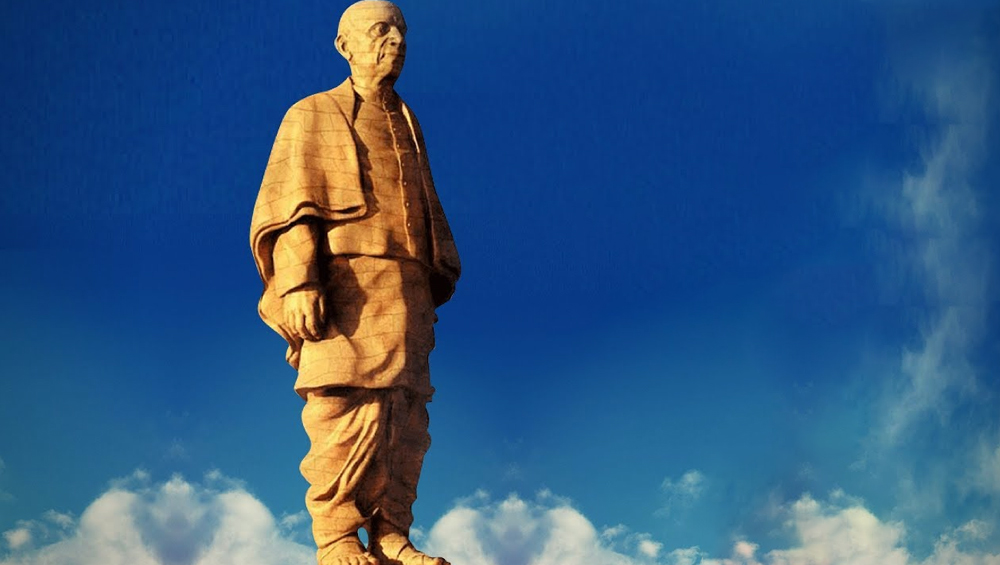 As people are generously contributing towards coronavirus relief fund, a person thought that was no enough and put up the Statue of Unity for Sale on OLX. The person, who is apparently a prankster, asked whopping Rs 30,000 crore for Statue of Unity. The original listing, as well as a screenshot posted by a Redditor, have been taken down. Statue of Unity- A Tribute to Sardar Vallabhbhai Patel, first home minister of independent India, is the Tallest Statue in the World.

"Emergency! Selling Statue of Unity because of urgent money required for the hospitals and healthcare equipments," read description of the alleged listing. The entire thing obviously could be a joke as no individual has the authority to sell the Statue of Unity. Sardar Patel's Statue of Unity 'Tallest in The World': List of Four Other Skyrocketing Statues.

Sardar Vallabhai Patel's 'Statue of Unity' was inaugurated by Prime Minister Narendra Modi in November 2018. Patel, known as Iron Man of India, was the first home minister of independent India. The statue was built at a budget of Rs 2989 crore.

The mammoth structure, located at the banks of river Narmada in Gujarat, is the tallest statue in the world. Statue of Unity stands at a height of 182 metres. The second tallest Spring Temple Buddha statue stands at 153 metres.