Khatron Ke Khiladi 12: Rubina Dilaik and Kanika Mann Get Into a Huge Brawl As Kanika Wins the K-Medal, Calls Kanika a Liar!

Rubina expressed her unhappiness and passed a statement that ‘Losing with honestly is much better than winning with dishonesty’.

Khatron Ke Khiladi 12 recently witnessed a brawl between Rubina Dilaik and Kanika Mann as Kanika won the medal. According to a report in TOI, Rubina expressed her unhappiness and passed a statement that ‘Losing with honestly is much better than winning with dishonesty’. Kanika won the final round where she claimed to be a non-driver and was seen acing the stunt leaving her fellow contestants surprised with her claims as even earlier she said that she was a non-swimmer and later swam beautifully. Khatron Ke Khiladi 12: Mohit Malik Reacts After Rubina Dilaik’s Fans Slam Him for Being Rude Towards the Actress. 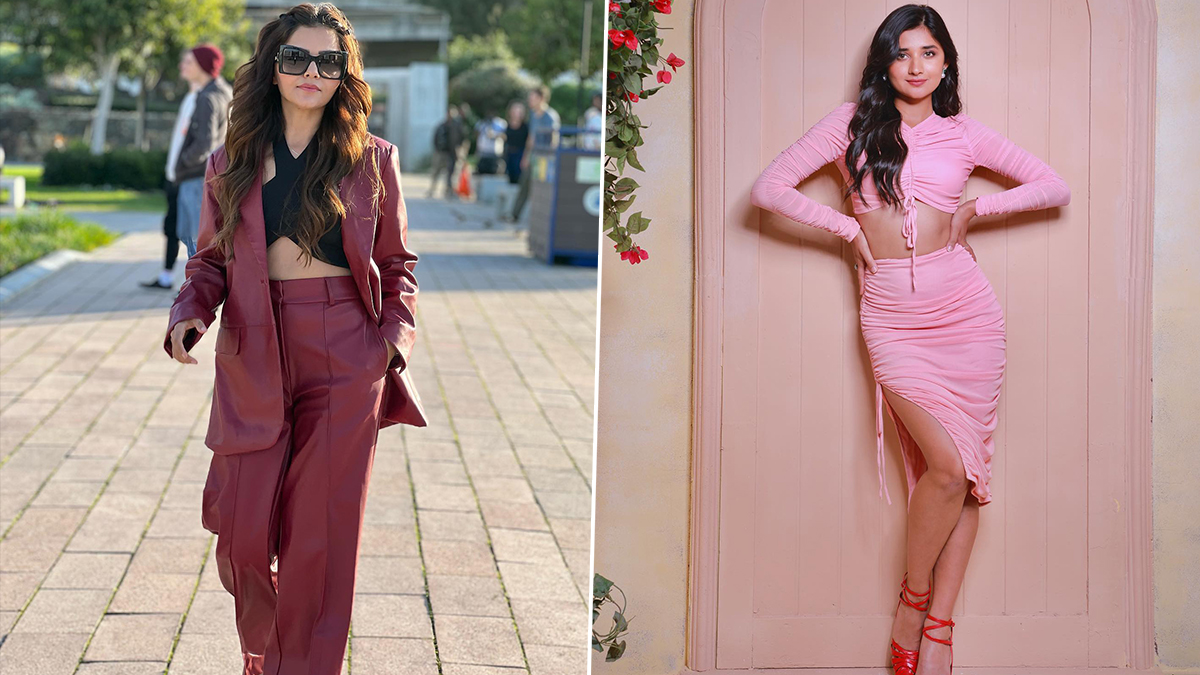