It is late Australian cricketer Phil Hughes' seventh death anniversary. The batsman was hit on the neck by a bouncer in a Sheffield Shield match and later he died. On his death anniversary, many remembered the late cricketer.

On November 27, 2014 Australian cricketer Phil Hughes passed away after he got struck by a bouncer in a Sheffield Shield match. Hughes was batting on 63 at the time he was hit by the ball and later he breathed his last in hospital. On his seventh death anniversary, many remembered the late Australian cricketer. 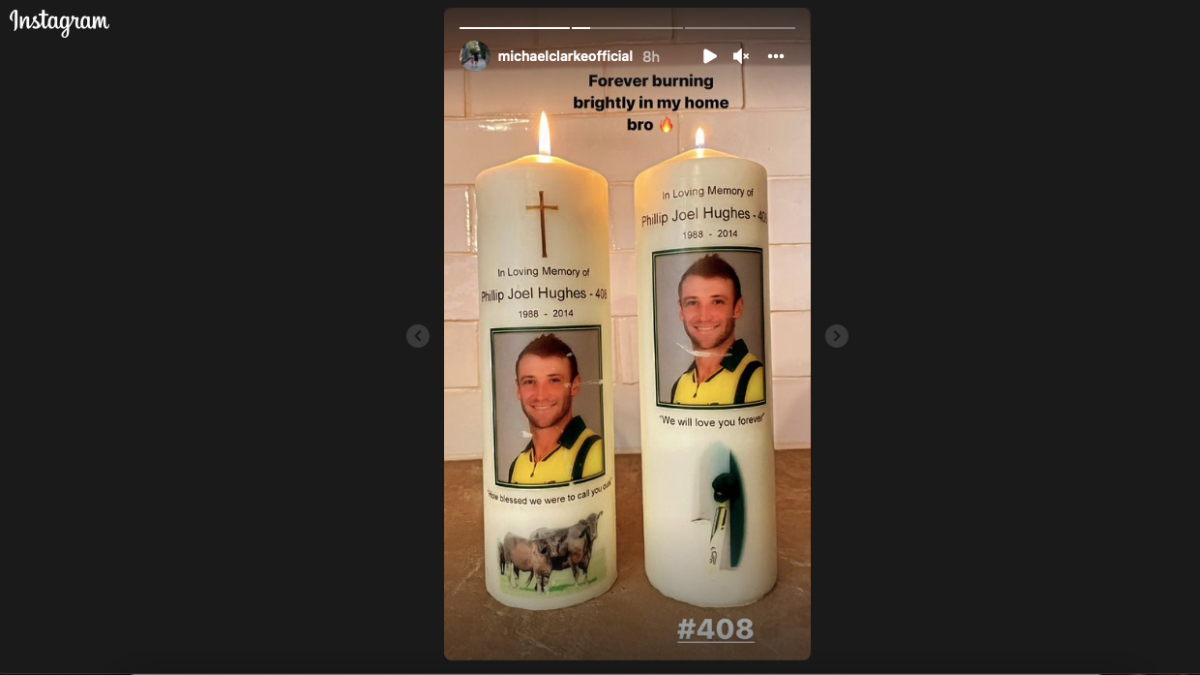 #OnThisDay in 2014, we lost a young and supremely talented Phil Hughes after he got struck by a bouncer in a Sheffield Shield match.#RIPHughes #63notout pic.twitter.com/0QozA1imX6

7️⃣ years to the day, massive love to all @CricketAus 🙌 pic.twitter.com/J0EQVRA1TJ