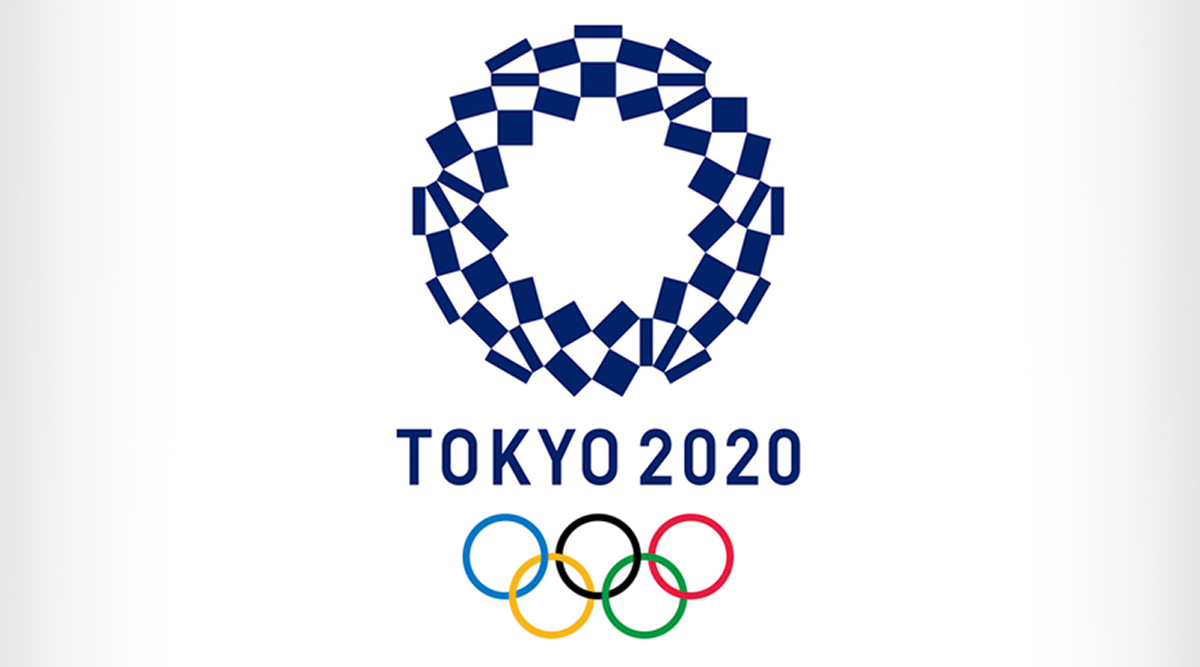 Tokyo Olympics 2020, which was postponed due to the global coronavirus outbreak, will now be held from July 23 to August 08, 2021, reports stated. The Olympics was initially scheduled to be held from July 24 to August 09, 2020, but had to be postponed due to the ongoing COVID-19 pandemic crisis worldwide. According to reports in the Japanese media, the International Olympic Committee (IOC) and the local Tokyo organisers met via a video-conference on Monday where they mutually agreed to the date as the next schedule for the Tokyo Olympics. Tokyo Olympics 2020: Athletes Who Have Booked Their Berth in Olympics Will Remain Qualified, Says IOC President Thomas Bach.

According to news agency Kyodo News, the ‘new dates were decided from among several proposed timeframes, including springtime, to avoid major conflicts with the international sports calendar and to minimize the challenges faced by the organisers.’ The news agency also reported an IOC official to have stated the confirmed new schedule to them.

Earlier, the organisers had stated that the dates for the delayed Tokyo 2020 Olympics will be revealed this week after the Olympic Games had to be postponed for the first time in peace history. “I think perhaps there will be some kind of communication from (IOC) President (Thomas) Bach this week,” Tokyo 2020 chief Yoshiro Mori told the reporters. Reports also indicate that the Tokyo Paralympics will be held from August 24 next year.

Meanwhile, weeks after insisting that the Tokyo Olympics will be held per schedule, IOC and the local organisers postponed the Games after mounting pressure from the athletes and national Olympic bodies and other sports federations. Mori, however, warned that the cost of a rescheduled Olympics will be enormous.