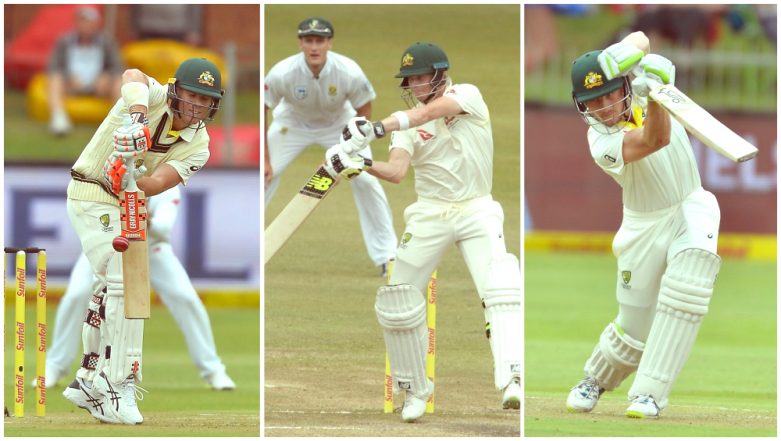 David Warner and Steve Smith were banned to play cricket with immediate effect, by Cricket Australia (CA) on March 28. The duo, along with Cameron Bancroft was involved in the ball-tampering scandal in their match against South Africa in the ongoing Test series. The Aussie opener, Bancroft, was handed a nine-month ban too, for his role in altering the condition of the match ball in the third Test match at Cape Town.

Also, Australia captain Steve Smith and Vice-captain David Warner will not be able to participate in the Indian Premier League (IPL) 2018 for their alleged roles in the shameful ball-tampering episode. Both the players were going to be the captains of their respective sides in this year’s IPL.

Similarly, Steve Smith who was the first-choice skipper of Rajasthan Royals (RR) had also stepped down from the captaincy role. RR team management had then appointed Ajinkya Rahane as their new skipper. Fanie de Villiers’ tip Helped Camera Operators Spot the Ball Tampering During South Africa vs Australia 3rd Test.

Earlier, the International Cricket Council (ICC) had sanctioned a Test match ban to Australia skipper Steve Smith, while the opening-batsman Bancroft got a reprieve. The decision to ban only for a test match saw ICC being heavily criticised by both, former cricketers and fans worldwide.

For the ongoing Test Series, CA CEO James Sutherland announced three players – Matthew Renshaw, Glenn Maxwell, and Joe Burns – as replacements. Tim Paine was appointed as the interim captain in the second half of the Test match. It will be interesting to see how the Aussie camp cops with the absence of the three players in their last Test match at Johannesburg.

Will the stringent ban see the end of this ball-tampering saga or not is for time to tell. However, with David Warner and Steve Smith being banned for a period of 12-months, and Cameron Bancroft for 9 months, the ban by Cricket Australia serves as a right deterrent for all the three cricketers!