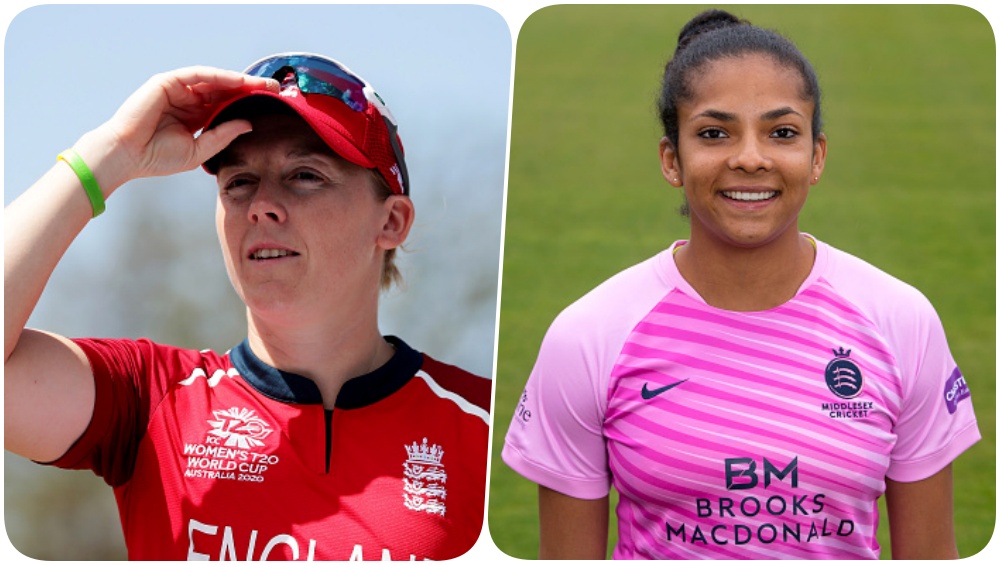 Amid the coronavirus pandemic situation, England cricketers Heather Knight and Sophia Dunkley have signed up for being a part of the NHS Volunteer Responders Scheme. The programme will help more than 1.5 million people in the UK by picking up and dropping off medicines from pharmacies and shops. The NHS Volunteer Responders Scheme has helped over 500,000 people so far. The initiative further calls up people who are under self- isolation in their homes. Heather Knight said that they have quite a free time and would want to use it well. Suresh Raina Promises to Donate Rs 52 Lakhs, Urges Netizens to Contribute Amid Coronavirus Crisis.

“I’ve made myself available to talk to people who are home alone, lonely and self-isolating and I’ve also offered to transport medicines. As well as my brother, I’ve got some friends who work in the NHS and we saw on Thursday with the clap at 8 pm how much they mean to everyone,” said Heather Knight. She English cricketer also urged people to do their bit. “We should support as much as possible, especially at this time,” she further said. She further spoke about Sophia Dunkley and said that she is also a part of the initiative which is great.