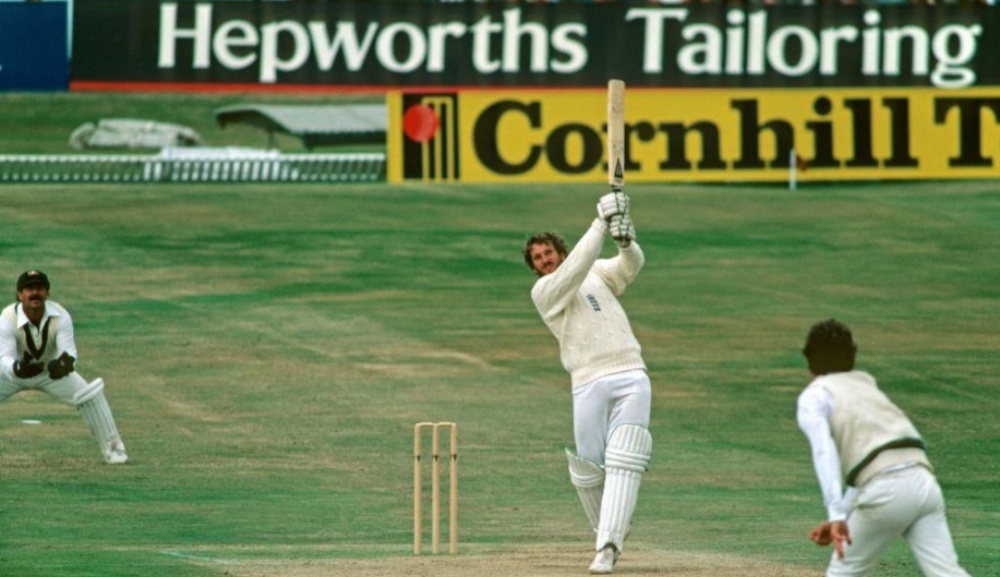 Sourav Ganguly, Glenn McGrath, VVS Laxman and other cricketing greats are paying condolences for England’s former captain Bob Willis who passed away after a prolonged illness. The family made the announcement about Willis’ demise on Wednesday. Having played 90 Test matches and 64 ODIs, Willis ended his career with 325 wickets in his kitty. Post retiring, he took up the job of a cricket expert with Sky Sports. He most remembered for the 1981 Ashes wherein he registered the deadly figures of 8-43. His spells changed the course of the Test match. Bob Willis Dies: Legendary England Fast Bowler Passes Away Aged 70 After Prolonged Illness.

Needless to say that it is a great loss to the world of cricket. “We are heartbroken to lose our beloved Bob, who was an incredible husband, father, brother and grandfather," said a statement from the Willis family. "He made a huge impact on everybody he knew and we will miss him terribly,” read the statement further. Now, let’s have a look at a few tweets below:

Such sad news. Bob was an English legend, inspired a generation of fast bowlers around the world & was a good bloke. RIP mate #bobwillis #RIPBob #englandcricket #FBC https://t.co/jaSc72VIPW

So sad at the news of bob Willis .. may his soul rest in peace .. love to his entire family @bcci @SkyCricket @nassercricket .. india Will miss a stalwart ..

RIP Bob .. Such sad news to wake up to .. A hero of mine .. Great cricketer .. Incredibly entertaining pundit .. More importantly an unbelievable bloke .. !! https://t.co/VDzuKYRUY1

Saddened at the news of the passing away of #BobWillis. Heartfelt condolences to his family and friends. pic.twitter.com/OnxnOOkHnR

Gutted to hear the news of Bob Willis passing. A lovely person with a great humour who was so proud of England cricket. Legend. 🏴󠁧󠁢󠁥󠁮󠁧󠁿🏏 pic.twitter.com/g4AQcnRK4n

#OnThisDay in 1981, arguably the greatest comeback in Test history got underway.

England were facing an innings defeat at Headingley before Ian Botham smashed 149* from 148 balls to set Australia 130 to win.

Then Bob Willis steamed in, taking 8/43 to seal an 18-run win 🔥 pic.twitter.com/JQdoOXOt1J

Very sad to hear about the passing of former England cricket captain and Sky Sports pundit Bob Willis. My thoughts go out to his family 😢 pic.twitter.com/ZIas4mXmRN