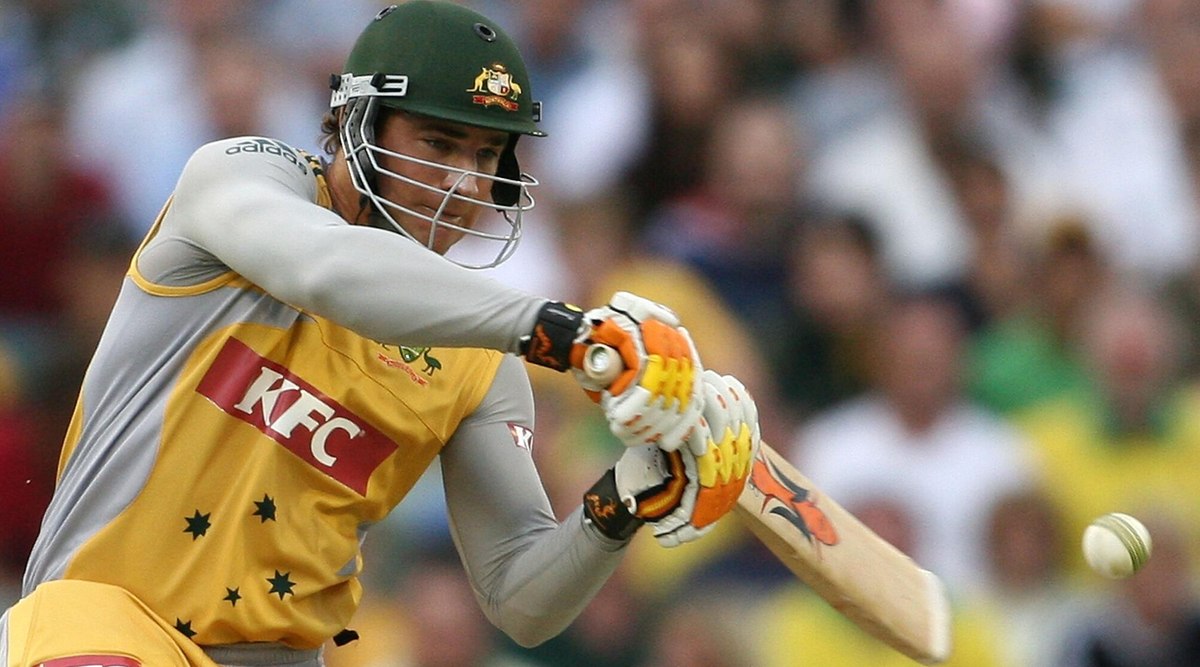 Luke Pomersbach, once a reputed power-hitter across T20 leagues and a Big Bash winner, now reportedly uses his car for shelter and is evading arrest for stealing a bicycle in his native town. Pomersbach, 35, is a former Australian international and an Indian Premier League (IPL) star. Pomersbach was part of the IPL from 2008 to 2013 and made 17 appearances representing the likes of Kings XI Punjab and Royal Challengers Bangalore (RCB) during his time in the cash-rich league. But life seems to have taken a torrid turn for the once-promising T20I star for the Australia national cricket team. According to reports in the Australian media, Pomersbach has a warrant issued against him for multiple theft cases. IPL 2020: High Court Defers Hearing on Rajasthan Royals’ Plan to Host Home Games in Guwahati to March 17.

According to a report in The West Australian, Pomersbach, who retired from international cricket in 2014, was supposed to appear before a Perth court magistrate on February 19, 2020 (Wednesday) in relation to multiple allegations of stealing incidents in the Innaloo suburb of Perth in the last month. The former cricketer was supposed to turn up at court by 10:30 am but when he failed to do so, an arrest warrant was issued against his name by the magistrate.

The police charge sheet against Pomersbach accuses the cricketer of stealing a bicycle from outside a shopping centre on New Year’s Day, the report further added. He has also been accused of stealing 10 packets of pre-mixed spirits from a liquor shop in Innaloo.

This is, however, not the first time Pomersbach has found himself embroiled in such controversies. In 2012, during his stint with the Royal Challengers Bangalore, the former Australian batsman detained by the Delhi police on accusations of assaulting an American woman and her partner following his side’s IPL match against Delhi Daredevils (now known as Delhi Capitals). The player was then produced before a Delhi magistrate and was given interim bail on the matter while also being suspended from the remainder of the tournament.

Pomersbach played one T20I for Australia in 2007. In that game against New Zealand, he replaced an ill Brad Hodge and scored 15 runs off 7 deliveries. He was seen as a future star for the Kangaroos, but a 2008 incident where he had assaulted a policeman after being caught drunk-driving, change the path of his promising career. Pomersbach never played for Australia again.

He looked to have resurrected his plunging career by hitting the second-highest number of runs in BBL 2012 and leading Brisbane Heat to the title. But it all ended after the IPL fiasco and Pomersbach announced international retirement two years later citing his continuous battle with depression.