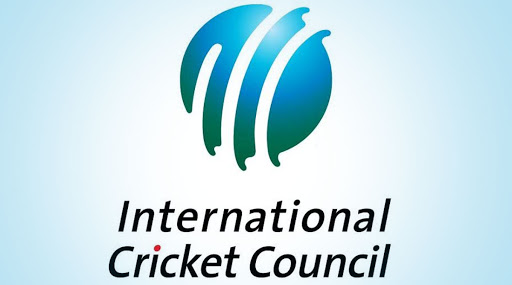 The ICC Men’s Cricket World Cup League 2 match between Oman and the United Arab Emirates on January 11, 2020 (Saturday) was abandoned due to state mourning. The International Cricket Council (ICC) announced later on the same day that the remaining matches of the Oman Series of World Cup League 2 will not go ahead and could be rescheduled for the near future. The match which was supposed to take place at the Al Amerat Cricket Stadium in Oman was cancelled without a ball being bowled due to the passing of Oman’s Sultan Qaboos bin Said Al Said. Playing 2023 World Cup a Definite Goal of Mine: Aaron Finch.

ICC announced on Saturday that the remaining matches of the ICC Cricket World Cup League 2 Oman series will not go ahead as scheduled due to the passing and national mourning of His Majesty Sultan Qaboos Bin Said of Oman. The cricketing body also added that best efforts will be made to play these matches in another period of time and the current table will reflect the completed matches only. Oman are currently fourth in the points table, four points behind leaders United States of America as they look to book a place in the 2023 Men’s Cricket World Cup. Sachin Tendulkar’s 2011 World Cup Win Moment Shortlisted for Laureus Sporting Moment Award.

Best endeavours will be made to play these matches in another period of the schedule and the current table will reflect completed matches only. Our condolences are with the Omani people at this time.

The Oman series of the World Cup League 2 tournament was played between Oman, Namibia and the United Arab Emirates. Namibia are third while UAE occupy the fifth position in the six-team group. Scotland are second in the points table while Papua New Guinea are last in the ranking after losing all of their matches.