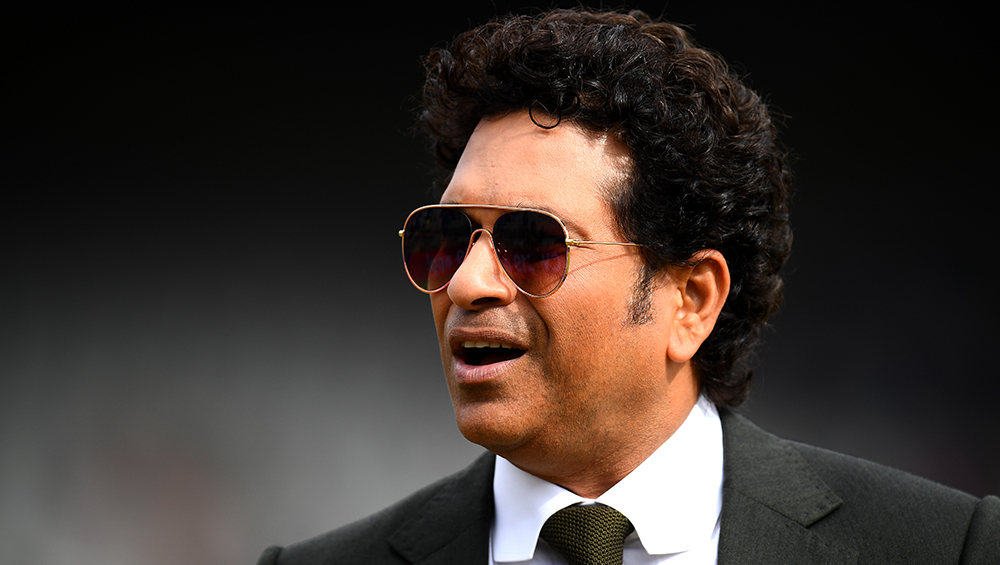 London, January 11: Legendary Sachin Tendulkar has been shortlisted as one of the 20 contenders for the greatest Laureus Sporting Moment Award in the last 20 years. The moment, titled 'Carried on the shoulders of a nation', describes the moment when Team India members carried Tendulkar on their shoulders across the Wankhede Stadium in Mumbai following their 2011 World Cup victory.

In his sixth appearance in the showpiece event, Tendulkar and the Indian team finally tasted success as they defeated Sri Lanka by six wickets in the final. It was watched live by an estimated 135 million fans across India on April 2, 2011. Sara Tendulkar Cannot Speak Marathi! Sachin Tendulkar's Daughter Confesses in This Video and Maharashtrians Are Offended!

Tendulkar, widely regarded as one of the greatest batsmen in the history of cricket, was carried on the shoulders by the Indian team players. He had made a lap of honour in front of raucous cheers, shedding tears of joy after achieving such a momentous victory in his home city.

Describing the event, he explained, "That is what I lived for. That is what I started cricket for." The foundation has opened the Laureus Sporting Moment 2000-2020 to public vote, which gives fans opportunity to choose one of the winners of the Laureus World Sports Awards. The voting takes place between January 10 and February 16, with the winner being announced on February 17 in Berlin.

Apart from Tendulkar, former England all-rounder Andrew Flintoff also features in the list. In 2005, England defeated Australia in the Ashes Test and following the culmination of the match, Flintoff first went to shake hands with Brett Lee rather than celebrating with his teammates.