Playing 2023 World Cup a Definite Goal of Mine: Aaron Finch 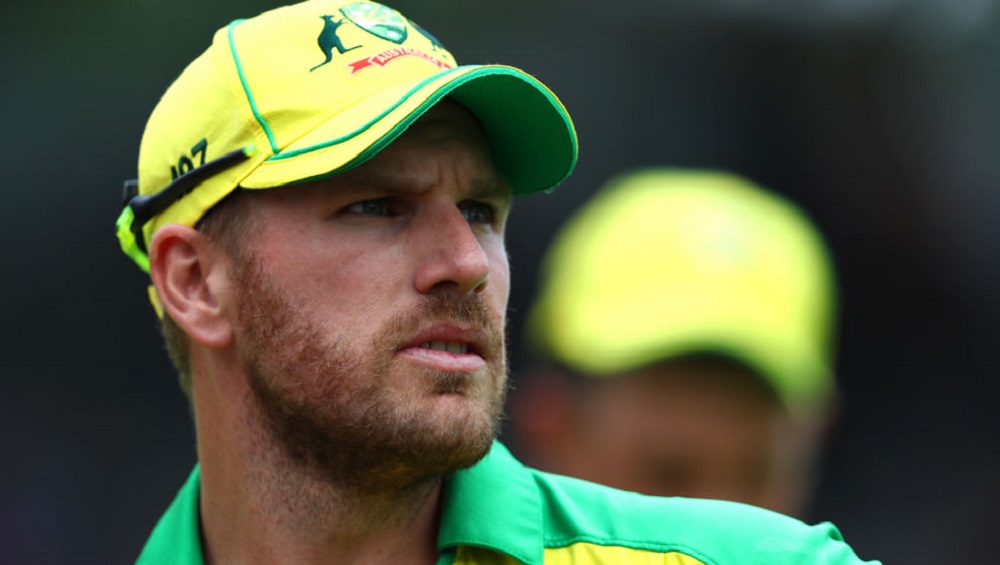 Mumbai, January 11: Australia's limited-overs captain Aaron Finch is focussing on playing till the 2023 World Cup and said he would look to realise that "goal" if form and fitness permit. "I'd love to be, no doubt. At 33 now, I think my game is in as good a place as it's ever been. That's (playing 2023 World Cup) a definite goal of mine. That will come down to form and fitness; the desire won't be any less than it is," Finch was quoted as saying by the ‘Sydney Morning Herald'. "I know it's a cliche, taking it one tour at a time, but that's 100 percent a goal of mine down the track," he added.

Finch has been a regular member of Australia's limited-overs squad. However, he has featured in just five Tests for Australia and the 33-year-old is still hopeful of playing the longest format of the game. "It might be more of a dream now than a reality. I still have ambitions of trying to work my way back in there (Tests), but the tough part is trying to get enough four-day cricket to push your case. I missed one game with the Vics (Victoris) through injury, one game was called off, missed one with the T20 series," Finch expressed. Aaron Finch Suffers Blow on Head While Fielding on Short Leg, Suffers Late Concussion During Victoria’s Marsh Sheffield Shield Match Against NSW.

"Some of the young kids coming through, they're so bloody good. I'd love to play. I suppose the next tour of Bangladesh, that's probably, who knows, that would be up in the air. It's still my No. 1 goal to try and get back into the Test side," he added. Finch admitted that he might retire from Test cricket to focus at his limited-overs career only if the selectors give him a signal that he is not in the five-day scheme of things.

"If it got to the point where I had some good chats with the selectors and they couldn't see me playing Test cricket again, that's something you have to consider," the Australia skipper said. "Number one is to give yourself the best chance to be playing a format that you're playing, one-dayers and T20s. A little bit of that is respect to the younger players coming through. I don't want to be that guy who is holding up young guys if I'm not going to play Test cricket," he added.