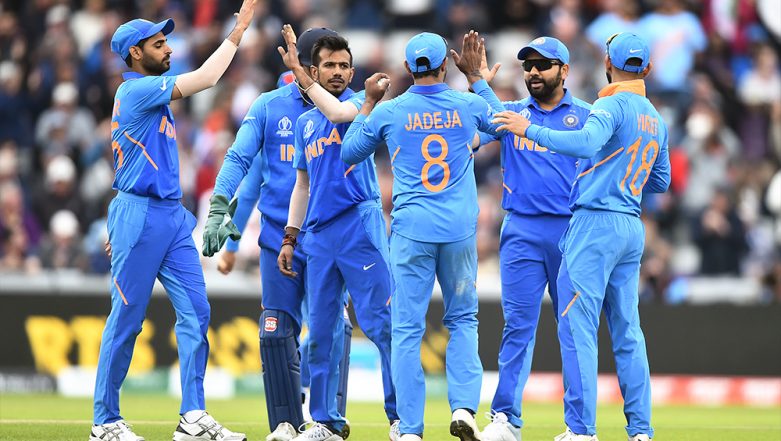 The much-awaited Indian squad for West Indies tour 2019 was revealed by BCCI on Sunday, July 21. The squad for all the three series i.e. ODIs, T20s and Tests were announced by BCCI in a press conference. Virat Kohli is going to lead the team in all three formats. MS Dhoni, Jasprit Bumrah, Hardik Pandya were rested while Shikhar Dhawan made a comeback after recovering from his thumb injury. MS Dhoni had already made himself unavailable for the tour and Rishabh Pant was included as wicketkeeper in the squad. Twitter was filled with reactions of cricket fans after the announcement. India Squad For West Indies Tour 2019 Announced: Virat Kohli To Captain Side; MS Dhoni, Jasprit Bumrah, Hardik Pandya Rested.

Indian cricket fans were eagerly waiting for the announcement and were quick to respond on the selection. While some questioned retaining Virat Kohli as skipper and backed for Rohit Sharma as captain, some others were surprised over the exclusion of Hardik Pandya from all the three squads. Have a look at some of the tweets below.

Where is Hardik Pandya 🥺🥺

Hardik, Where Are You?

Why Hardik Pandya is not in the squad??