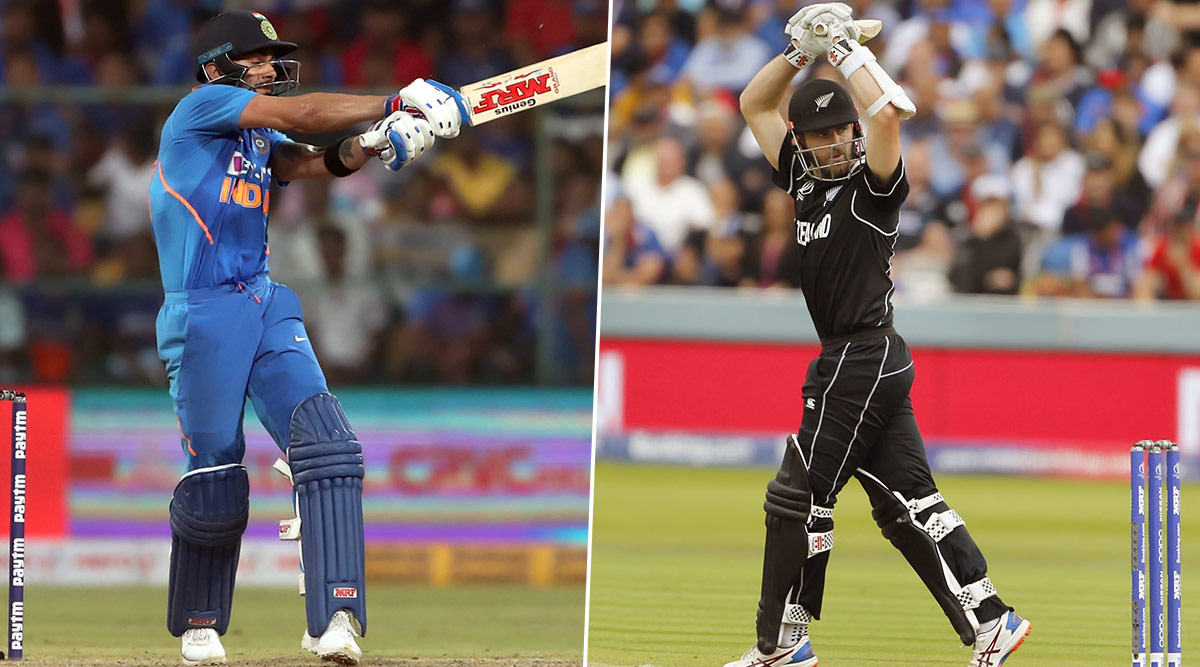 India begin their journey on the road after a commanding home season while New Zealand’s disappointing home summer draw to an end with the five-match T20I series against India at home. India vs New Zealand 1st T20I match will be played at the Auckland on January 24, 2020 (Friday) with both teams looking to take an early lead in the series with a victory in the first game. Meanwhile, India captain Virat Kohli has won the toss and opted to bowl first with India resting Kuldeep Yadav and Navdeep Saini from the squad that played in the final ODI match against Australia. For New Zealand, Hamish Bennett makes his T20I debut for New Zealand. New Zealand Vs India, Cricket Score 1st T20I Match.

The visitors have also dropped Rishabh Pant from their T20I squad for the IND vs NZ 1st T20I match. Pant, who played the last T20I series against Sri Lanka, sat out of the final two ODI matches against Australia after being hit on the head by a Pat Cummins bouncer. KL Rahul has been keeping wickets in his absence. Navdeep Saini, who impressed in the ODI series win against the Aussies was also dropped as was Kuldeep Yadav with Shradul Thakur and Yuzvendra Chahal replacing them.

Both teams come into the series with depleted sides. While India are missing their opening batsman Shikhar Dhawan, all-rounder Hardik Pandya and fast bowler Deepak Chahar, New Zealand are without pacers Trent Boult, Lockie Ferguson and wicket-keeper batsman Tom Latham. India have the luxury of an impressive and experienced bench and can field a world-class playing XI despite the injuries to some of their regulars. New Zealand though step into the T20I series with an almost different team from the one that were drubbed in Australia.

Hamish Bennett, who last played in 2017, is back into the squad after finishing as the highest wicket-taker in New Zealand’s domestic T20 competition while Tim Seifert can slot into the middle order with the Black Caps having a solid opening/top order to lead the attack. For India, KL Rahul is expected to keep wickets despite the presence of two wicket-keepers in the 16-member squad. The bigger surprise will, however, be if one of Rishabh Pant and Sanju Samson plays as a specialist batsman.

Both teams will play 20 T20I matches each before the upcoming World T20 in October later this year with the 1st of those 20 matches set to be played in Auckland. Both India and New Zealand are yet to finalise their playing XI for the ICC tournament and could use this series to do just that.