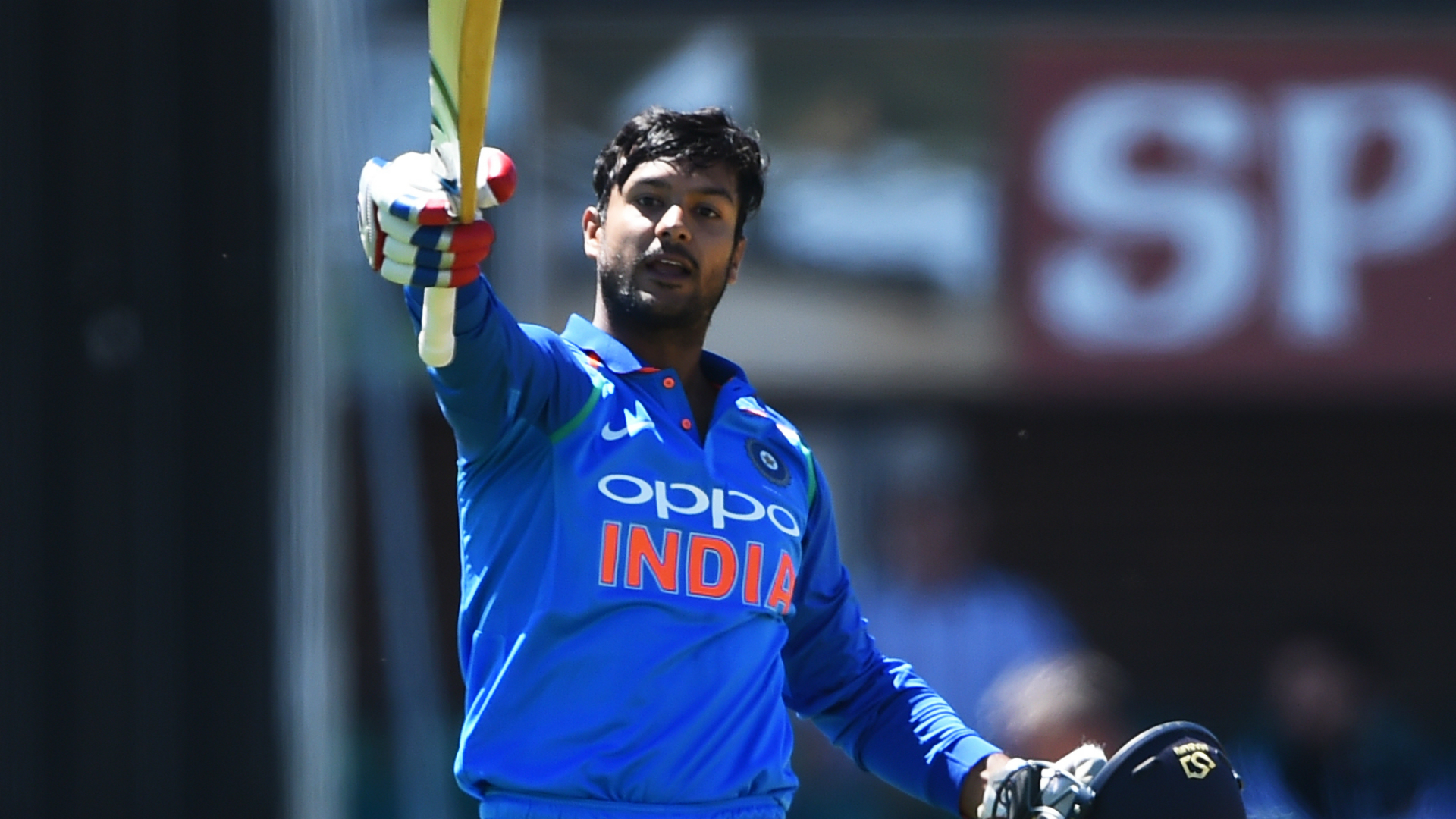 Mumbai, December 11: The Indian selectors led by M.S.K. Prasad have named Mayank Agarwal as replacement for the injured Shikhar Dhawan in India's squad for the upcoming three-match ODI series against West Indies.

The BCCI in a release said: "Dhawan had suffered a deep cut on his left knee during a Syed Mushtaq Ali Trophy game against Maharashtra in Surat and was ruled out of the ongoing T20I series. The BCCI medical team feels that while Dhawan's stitches are off and his wound is healing gradually, he still needs some more time before he regains full match fitness." India vs West Indies Series 2019 Schedule For Free PDF Download Online: Full Time Table With Date & T20Is and ODIs Match Time In IST, Fixtures and Venue Details.

Mayank's name has been doing the rounds for a while and was even brought into the team as a replacement during the 2019 World Cup in England and Wales. The opener's form in the Test arena is also something that has worked in his favour.