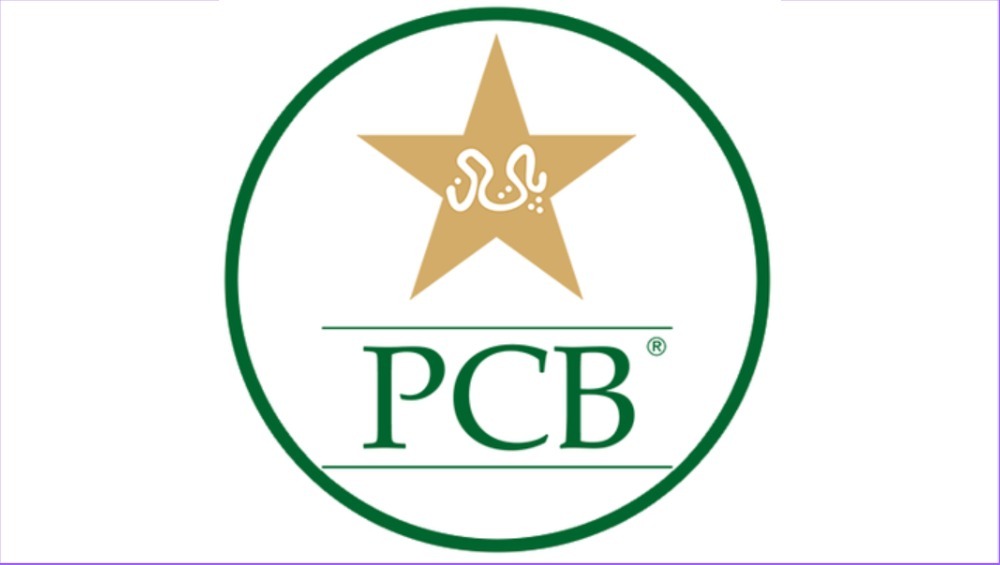 Lahore, January 14:  Badar M. Khan, Chief Financial Officer in the Pakistan Cricket Board (PCB), has tendered his resignation after more than eight years in the role and will be departing at the end of the month.

"After serving under five PCB Chairmen since starting in July 2011, it is now time to move on and explore other opportunities. It has been a pleasure to be a part of the PCB and not only contribute in the financial and commercial growth of the company, but also meet and work alongside some of the best professionals," Badar was quoted as saying in a PCB media release. PCB Asks Bangladesh to Give Valid Reasons for Not Playing Tests in Pakistan.

PCB Chairman Ehsan Mani said: "Badar has been an important member of the PCB Senior Management Team. On behalf of the PCB, I want to thank him for his contributions and wish him well in his future endeavors."

According to a report in The Dawn, PCB chief operating officer Subhan Ahmed, marketing head Naila Bhatti and senior general manager marketing Shoaib Sheikh have so far quit their job. The board further said that it will soon start the process to find his successor.