Sunil Gavaskar Feels Men In Blue Needs to Work on Their Fielding, Says Team India Should Save Runs and Put Pressure on Opposition 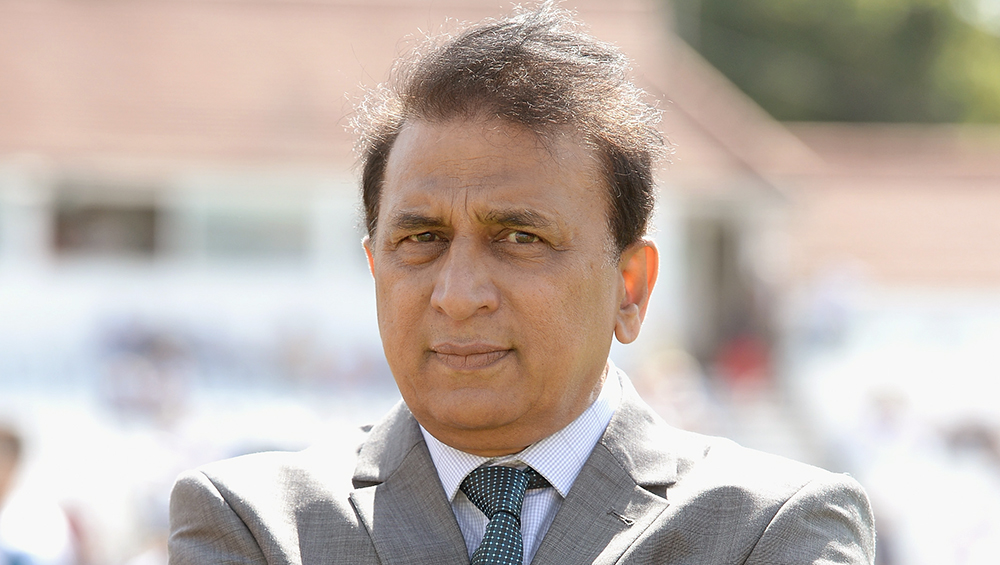 New Delhi, December 11: Former Indian skipper Sunil Gavaskar feels Virat Kohli's men need to work on their fielding if they are to win the World T20 slated to be held in Australia next year. "I think fielding is the most important thing. You save runs, you put pressure on the opposition," Gavaskar told IANS. The fielding standards of Team India have improved by leaps and bounds in the recent years. However, in the first two T20Is against the West Indies, their performance in the field was "poor" as there were many slip-ups and dropped catches.

After the game in Thiruvananthapuram where India faced a crushing defeat, skipper Virat Kohli even lashed out at his players and said: "If we field so poorly, no amount of runs will be enough. We were poor with the field in the last two games. We dropped two catches in one over." And Gavaskar, just like Kohli, feels the more India work on their fielding, the easier it will become for them going into the World T20. Sunil Gavaskar Questions Virat Kohli’s Position As Team India Captain Post World Cup Debacle.

"The Indian team has been doing really well. But I think the more they do in the fielding department, take catches and save more runs, the easier it will become for them," he said. The 70-year-old also felt that it's not just India who face problems while defending a total in T20Is, it is a case with most of the teams around the world.

"In T20 cricket, it's not just India but there are other teams as well who are not good at defending the totals. In the first T20I, even West Indies couldn't defend a total which was in excess of 200. So, it's not just a situation with India, it's generally with most other teams as well. They find it difficult to defend," said Gavaskar. "As matches are played in the evening, the dew factor also plays a huge role. The bowlers are not able to bowl properly with the wet ball.

"Even the fielders find it difficult to field as they don't get a good grip on the ball when they are fielding in the deep and are throwing. So, fielding wise also, it's difficult and that's why I think, teams find it difficult when it comes to defending the totals in T20s," he added.

The former Indian opener also feels wicketkeeper-batsman Sanju Samson, who has been with the team for quite some time but has not able to make it to the playing XI, will get his opportunity "sooner than later" to showcase his talent.

Samson wasn't initially picked in the 15-member India squad to face Windies. However, the Kerala batsman received a reprieve following Shikhar Dhawan's injury, which forced the star opener out of the three-match series. "There are more T20Is in early January -- we have three T20Is against Sri Lanka. So, there are a few opportunities ahead and I am sure Sanju Samson will get an opportunity sooner than later," said Gavaskar. India will be playing three T20Is against Sri Lanka beginning January 5 in Guwahati.