This Day, That Year: Relive Sachin Tendulkar’s First Innings as an ODI Opener for India 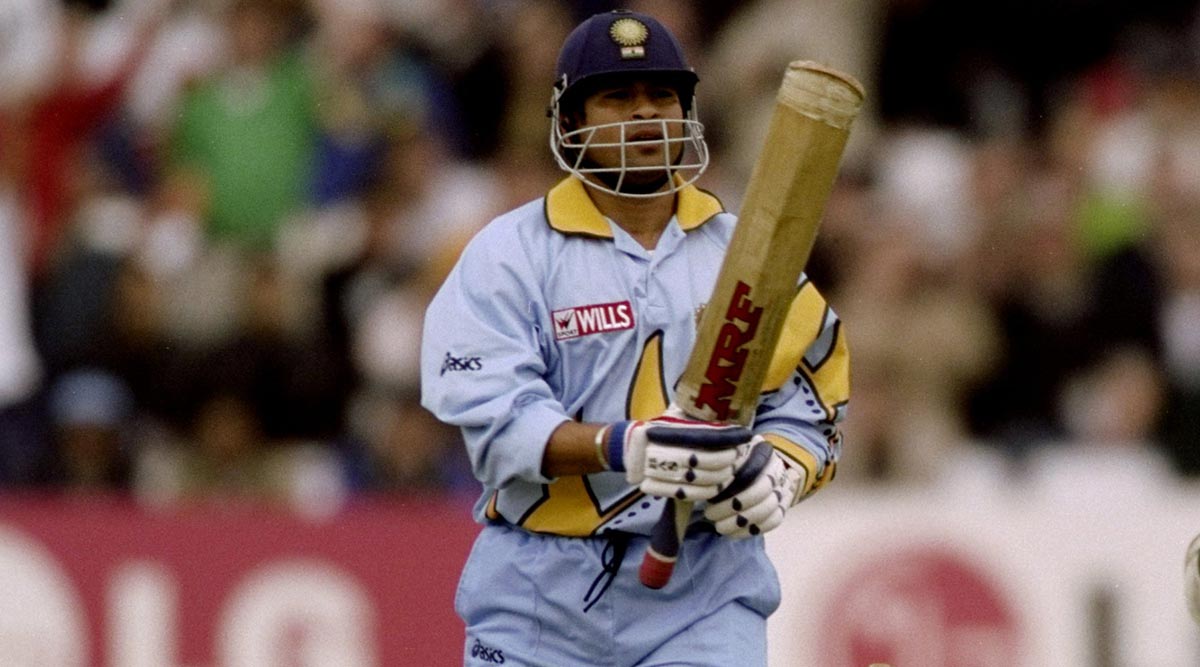 On March 27, 1994, Sachin Tendulkar opened the innings for the first time in ODI’s and it proved to be a turning point in his career. This was the 2nd game of the ODI series against New Zealand at Eden Park, Auckland with India needing 143 in 50 overs. It was India’s captain at the time, Mohammad Azharuddin’s decision to let a 19-year-old Sachin open the innings as regular opener Navjot Singh Siddhu suffered from a stiff neck and it began a new era in Indian cricketing history. Sachin Tendulkar in a Video Message Urges Public to Cooperate With Government and Doctors Amid Coronavirus Lockdown, Says 'Only They Can Help You Recover'.

Tendulkar partnered Ajay Jadeja at the top of the order and produced an inning which cemented his spot for the foreseeable future. In an era, where the strategy was to save wickets at the start, the master-blaster took on the opposition bowling. Tendulkar blazed to a score of 82 in just 49 deliveries and his knock included 15 fours and two sixes. His innings took India to a comfortable seven-wicket win and levelled the series 1-1. Sachin Tendulkar Urges People to Remain Indoors During Lockdown, Says ‘We Are Not on Holidays’.

In a video shared by the master on Linkedin last year, Tendulkar revealed that he had to beg and plead for a chance to open the innings for India. ‘In 1994, when I started opening the batting for India, the strategy used by all teams was to save wickets. What I tried to do was slightly out of the box,’ he said. ‘I thought I could go up front and take the opposition bowlers on. But I had to beg and plead to please give me a chance. If I fail, I won't come after you again’ Tendulkar added.

The move to shift Tendulkar up the batting order proved to be a masterstroke as he scored 45 of his 49 centuries in One Day internationals which is an impressive fact considering that he scored his first ODI ton in 79th match. In 344 innings as an opener, Tendulkar scored 15,310 runs with an average of 48.29.