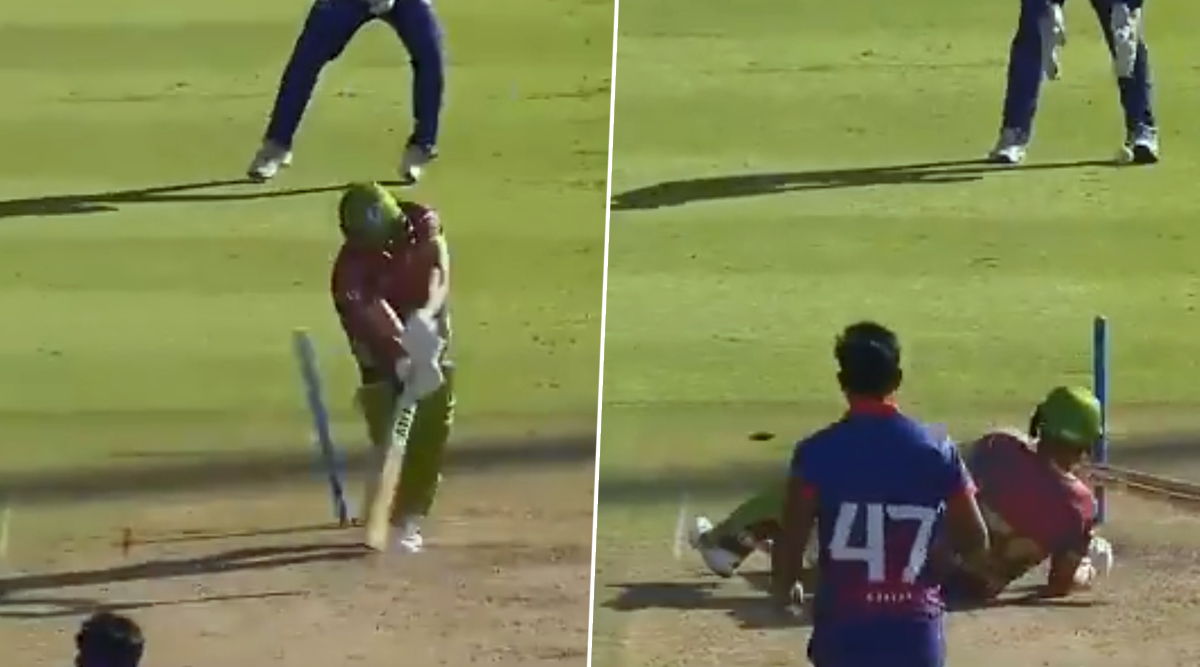 Dismissing a batsman off a no-ball is the last thing a bowler will want on a cricket field. However, that’s exactly what happed with Wahab Riaz during the Cape Town Blitz vs Tshwane Spartans encounter in Mzansi Super League 2019. Playing for the Blitz, the Pakistani pacer bowled a peach of yorker to Roelof van der Merwe which pierced the defences of the batsman and the off and middle stumps were uprooted. Everyone in field including the commentators were amazed to see Wahab’s brilliance. However, the heart-break came when the umpires went upstairs to check the front-foot no-ball and found out that the speedster has over-stepped. AB de Villiers and Dale Steyn Engage in Hilarious Banter.

The incident occurred in the fourth ball of the 19th over when the Spartans needed 23 off mere nine balls. Wahab, who is known for his express pace and ability to deliver toe-crushing Yorkers, bowled a crackling delivery of over 143 kmph which could have gone down as one of the best Yorkers in the history of gentleman’s game. Unfortunately, the left-arm pacer made a small error which gave Van Der Merwe a life-line. However, the happening didn’t cost the bowling side much as they clinch the match by 15 runs.  Chris Gayle's ‘Cry’ Makes Everyone Laugh in Mzansi Super League 2019 (Watch Video).

Best no ball ever

Speaking of the match, Cape Town Blitz won the toss and elected to bat first. David Bedingham scored a half-century and guided the side to 157/5 in the first innings. In reply, the Spartans got off to a worst-possible start and lost three early wickets. AB de Villiers and Petrus van Biljon tried to make a fightback but the task proved to be too much and they fell 15 runs of the target.