West Indies will square off against New Zealand in the match no 29 of ICC Cricket World Cup (CWC), 2019. 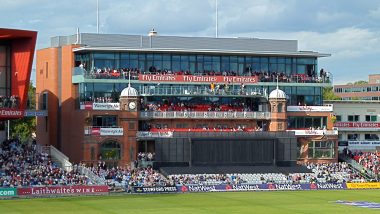 West Indies will square off against New Zealand in the match no 29 of ICC Cricket World Cup (CWC), 2019. The action will take place at Old Trafford Cricket Ground in Manchester. West Indies is on the 7th position on the point table and has won only one game so far. On the other hand, New Zealand is currently in the second position with 9 points and they will enter this game after defeating South Africa in their previous game. West Indies got defeated by Bangladesh in their previous encounter. Meanwhile, if you are looking for the weather report, rain forecast and pitch details for West Indies vs New Zealand match CWC 2019, scroll down below for details. West Indies vs New Zealand Cricket Score 29th ODI Match.

The weather at Manchester will be fine with no signs of any shower. As per the reports of accuweather.com, it will be partly cloudy with some sunshine. The temperature will be around 20 degree Celsius in the evening. The wind will blow at the speed of 9 km/h in the south-east direction. WI vs NZ Dream11 Team Predictions: Best Picks for All-Rounders, Batsmen, Bowlers & Wicket-Keepers for West Indies vs New Zealand in ICC Cricket World Cup 2019 Match 29. 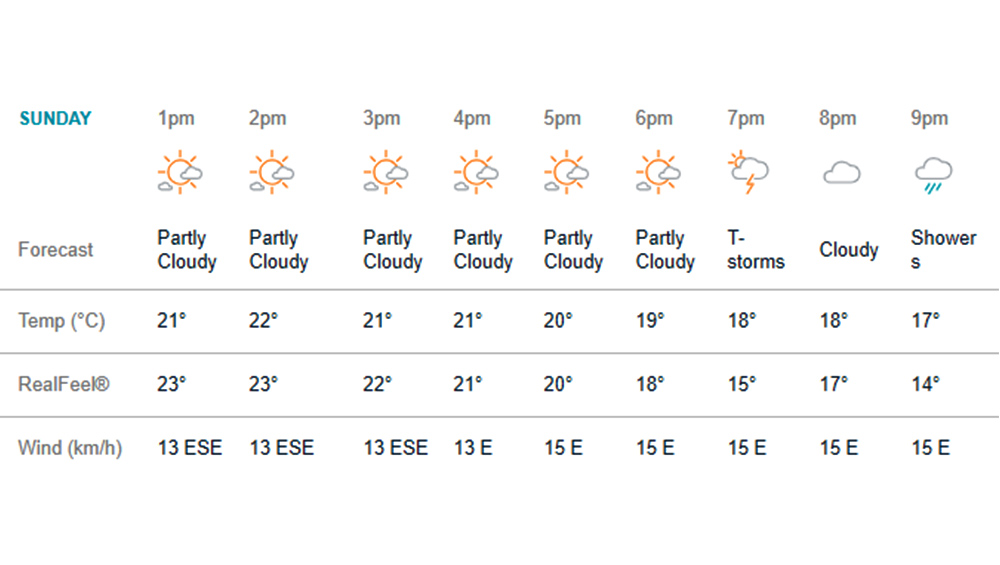 Pitch Report: The pitch at Manchester assist batsmen, last two games played at this venue saw team posting a big total. England posted a target of 398 runs on this track against Afghanistan. We can expect a high scoring game between West Indies vs New Zealand.

New Zealand skipper Kane Williamson scored a brilliant match-winning century against South Africa in Kiwis previous World Cup 2019 game. Windies will be definitely making changes after being unable to defend the target of 322 runs against Bangladesh.

(The above story first appeared on LatestLY on Jun 22, 2019 12:43 PM IST. For more news and updates on politics, world, sports, entertainment and lifestyle, log on to our website latestly.com).