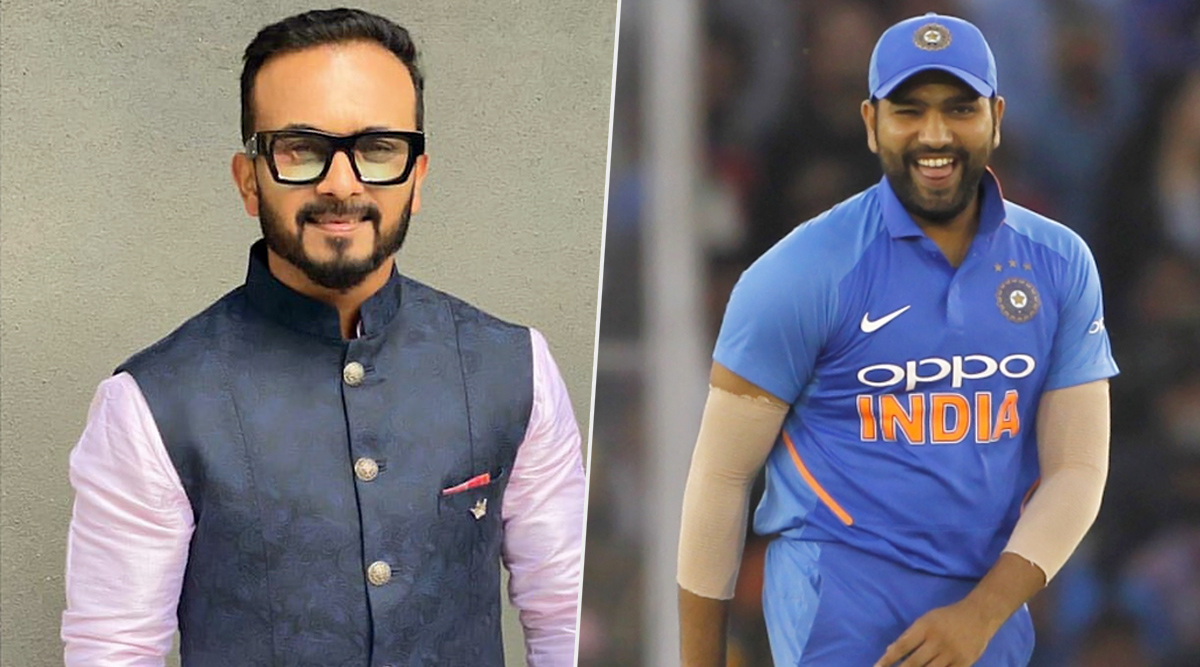 Indian opener Rohit Sharma has been quite active on social media in recent times and is often making hilarious comments in his teammate’s picture. Few days ago, Kedar Jadhav posted a picture of social media where Rohit took a jibe at him and asked to focus on batting rather than posing. Well, Hitman wasn’t done with as he made another ‘rib-tickling’ on Jadhav’s picture. The latter posted pictures in an ethnic attire which was liked by many of his fans. However, Rohit had other ideas and he commented ‘Zeher bhai zeher’ (Poison Brother Poison). 'Pose Kam Maar, Batting Karle Thoda' Rohit Sharma Trolls Kedar Jadhav Ahead of India vs West Indies Series 2019.

Seems like Rohit is in a mission of mocking Jadhav and it will be interesting what the Indian limited-overs vice-captain will say when the latter will post a picture next time. Both the cricketers have been sharing the Indian dressing room for a long time and seem like having a great bond. The two will be seen in action during the India vs West Indies ODI series which comprise of three matches. Jadhav is making a comeback in the team and will aim to put up a spectacular performance and cement his spot again. Rohit Sharma Wishes Happy Unfriendship Day to Kieron Pollard After West Indies All-Rounder Unfollows Him on Twitter.

Be fearlessly authentic 😎Have a happy Monday! Rohit, on the other hand, is participating in the T20I series against West Indies which is perfectly poised at 1-1 with the decider to be played at the Wankhade Stadium in Mumbai on December 11. The opener is also just one big hit away from becoming the first Indian batsman to smash 400 sixes in international cricket.