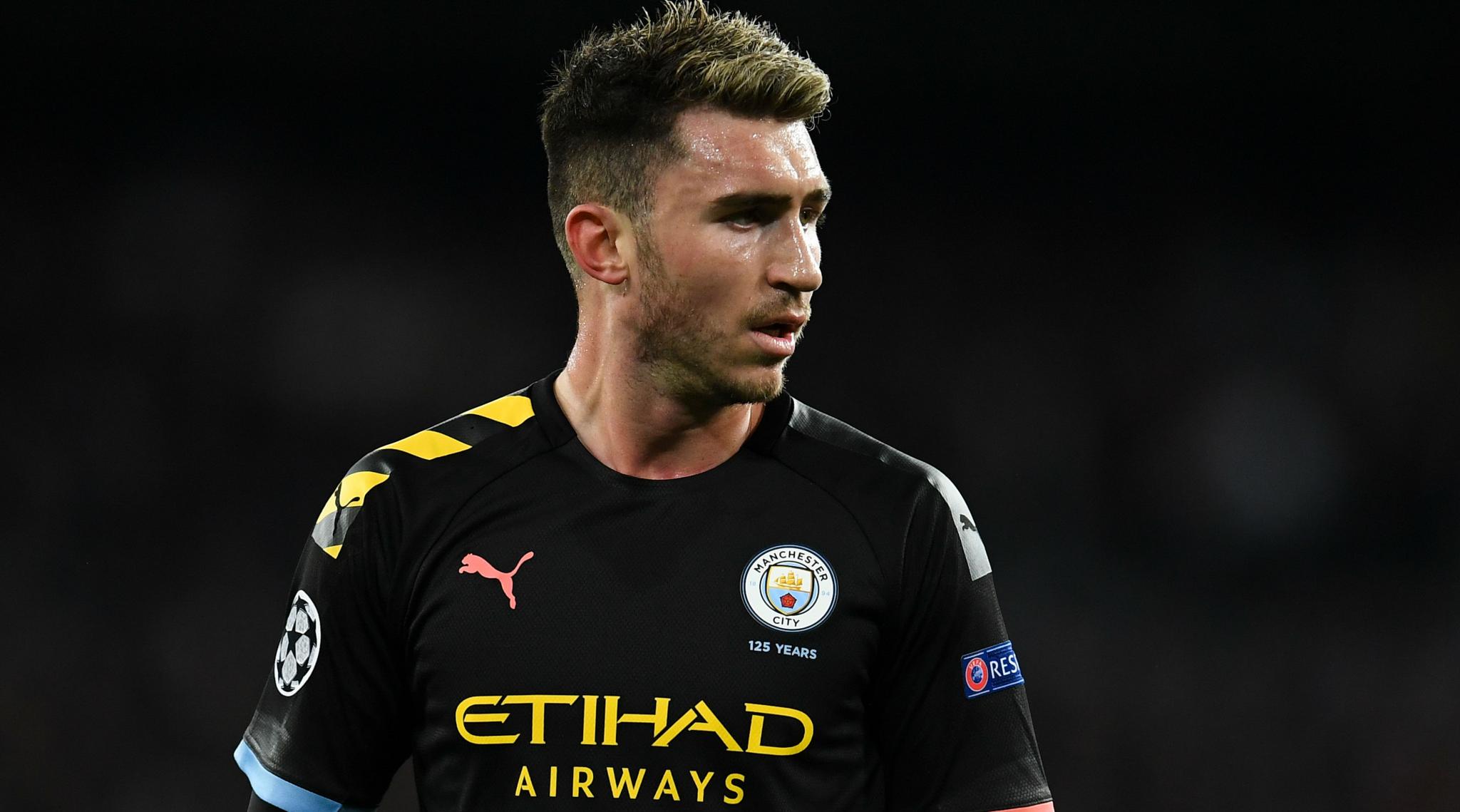 London, February 28: Manchester City coach Pep Guardiola confirmed on Friday that central defender Aymeric Laporte will be out of action for between "three weeks to a month" after suffering a hamstring injury in the first half of his side's 2-1 win over Real Madrid on Wednesday night.

Laporte had only recently returned to action after several months out with an ankle injury and his new setback means he will miss Sunday's Carabao Cup final against Aston Villa, as well as the Manchester derby against Manchester United and the return leg of their Champions League tie against Real Madrid on March 17.

"We tried to avoid it but unfortunately it has happened. After four or five months, when you go directly at demanding games, sometimes it can happen," said Guardiola, according to Xinhua news. UEFA Europa League 2019-20 Round of 16 Schedule: Manchester United to Face Austrian Club LASK; Wolves Meet Olympiacos.

The coach had better news regarding Leroy Sane, who damaged his cruciate ligament in the Community Shield against Liverpool in the beginning of August. Guardiola explained that the German would play for Manchester City Under-23 team against Arsenal this Friday.

However, he warned that the club would not rush the attacker back into the first team.

"I don't want to put targets; we want to see the game, speak with him, and see how he felt against Arsenal. But it's good," said Guardiola.