Zlatan Ibrahimovic Records One of the Fastest Sprints This Season During Cagliari vs AC Milan Serie A 2019-20 Match, Clocks 32.45 km/h (Watch Video) 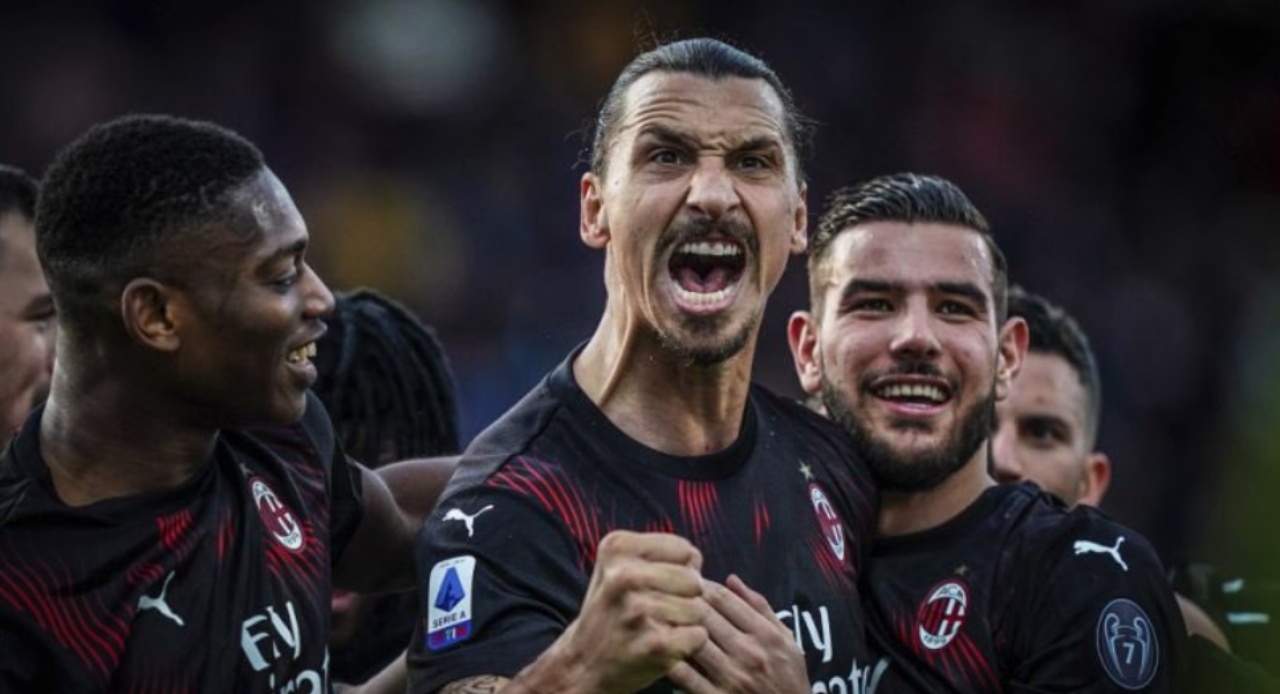 Zlatan Ibrahimovic has grabbed the headlines of the newspapers ever since he has returned to AC Milan and in the second match itself, the former Manchester United player netted a goal against Cagliari at the Sardegna Arena in the Serie A 2019-20 tie. The match was won by 0-2. Zlatan Ibrahimovic netted a goal at the 64th minute of the game and also recorded an impressive top speed during the game. During the game, Ibra ran for about 9.7 km and clocked the top speed of 32 km per hour. This was one of the fastest sprints recorded this year. Zlatan Ibrahimovic Scores on His Full Debut As AC Milan Beat Cagliari 2–0 in Serie A 2019–20 Clash (Watch Video).

The game began with no goals being scored in the first half of the game by either side. Then at the 46th minute of the match, Rafael Leao from AC Milan netting the first goal for the side and then Ibra doubled the lead by scoring yet another easy goal at the 64th minute of the game. The top speed recorded by Zlatan impressed the coaches as well. Now, let’s have a look at the goal netted by Ibra.

🇸🇪 Zlatan Ibrahimović reached a speed of 32.45 km/h in the match against Cagliari yesterday. One of the fastest sprints recorded this season.

Just a reminder that this man is 38 years old. Age is just a number. 🦁 pic.twitter.com/r4UL9dzrZR

With this win, AC Milan is placed on number 10 on the Serie A 2019-20 points table with 25 points in their kitty. The team has so far played 19 games out in the season and has won seven matches. The team has faced four draws and lost eight games.