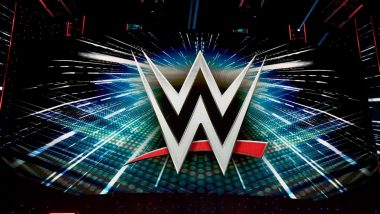 New York, June 20: Professional wrestling stable WWE said on Saturday that it has released Jack Gallagher after sexual assault allegations against him surfaced on social media. As part of the #SpeakingOut movement, Gallagher, whose real name is Oliver Claffey, is among several wrestlers who have been accused of sexual harassment and assault in recent days.

WWE said in its statement that it has "zero tolerance for matters involving domestic violence, child abuse and sexual assault."

"Individuals are responsible for their own personal actions. WWE has zero-tolerance for matters involving domestic violence, child abuse and sexual assault. Upon arrest for such misconduct, a WWE talent will be immediately suspended," the statement read.

Apart from Gallagher, Matt Riddle WWE NXT Cruiserweight Champion Jordan Devlin have been called out by their names.

A woman had earlier accused Gallagher of tearing her skirt after she refused to sit on his lap. The woman said that she spent years downplaying the story to keep it under the carpet.

"I never thought this is something I would say publicly, but I want others to know that they never need to be ashamed and should feel like they can tell their stories," said a woman named Becky on Twitter before recounting the incident.

(The above story first appeared on LatestLY on Jun 20, 2020 09:47 PM IST. For more news and updates on politics, world, sports, entertainment and lifestyle, log on to our website latestly.com).