After several months of beta testing, Apple has released watchOS 7, the newest version of the watchOS operating system designed to run on modern Apple Watch models. 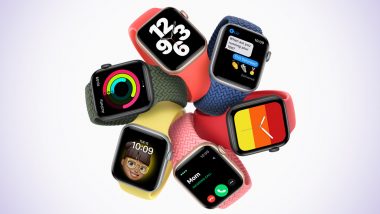 "watchOS 7 makes Apple Watch more powerful and more personal than ever before - with new ways to discover and share watch faces, sleep tracking, automatic handwashing detection, and new workout types," the company said in a statement. 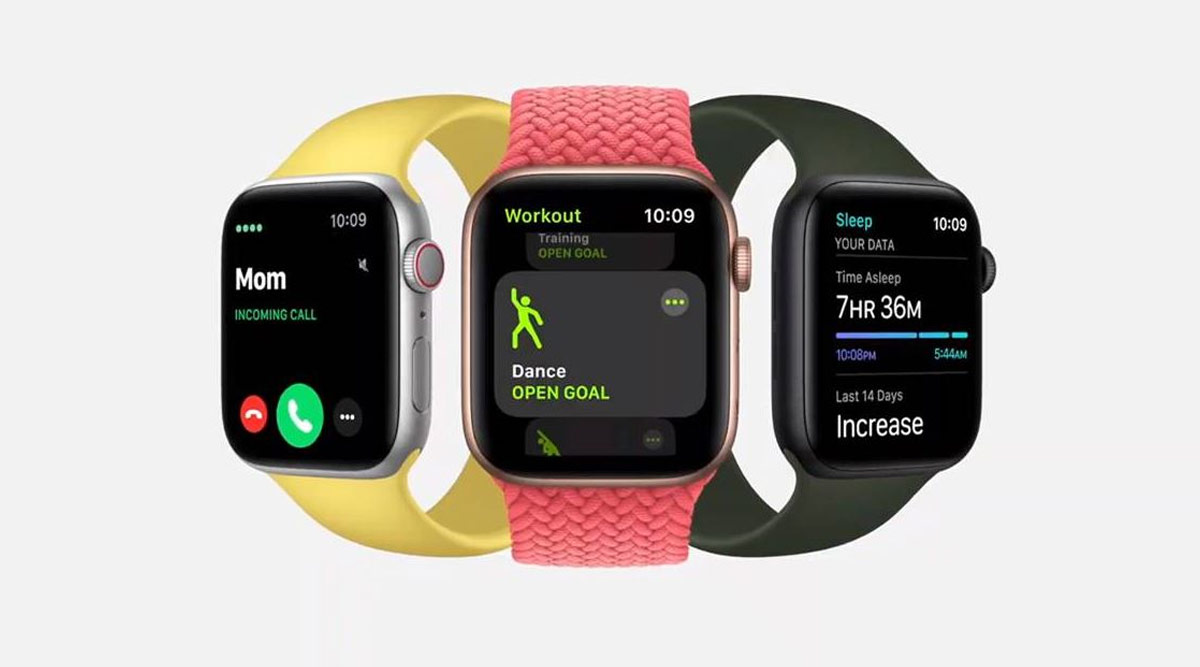 There is a new handwashing detection that lets the Apple Watch listen for sounds of water and then starts a 20-second timer to remind the user to wash their hands for the appropriate amount of time. The update brings a new Face Sharing feature which is designed to let users share their watch faces and install watch faces shared by other people. Apple has also added support for multiple complications for a single app so one can better customise watch faces to suit your needs.

A new sleep Sleep app has been added that lets users track their sleep by wearing a watch at night, providing sleep analysis in an easy-to-interpret format. watchOS 7 brings a Family Setup option that lets iPhone owners manage and set up Apple Watches for children or older family members who don't own iPhones. With Family Setup, kids can call and text their parents, talk to Siri, stream music, download apps, use the new Memoji app to create Memoji.

(The above story first appeared on LatestLY on Sep 17, 2020 12:26 PM IST. For more news and updates on politics, world, sports, entertainment and lifestyle, log on to our website latestly.com).