ColorOS 11 Update Coming On Oppo F17, Oppo A54 & Other Phones Later This Month

Smartphone brand OPPO on Monday announced that its fastest ColorOS 11, which is based on Android 11 operating system, will be available on more OPPO devices in the country this month. 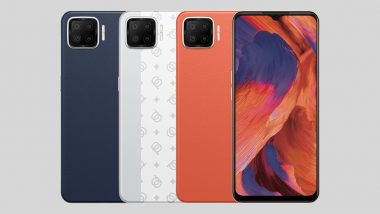 New Delhi: Smartphone brand OPPO on Monday announced that its fastest ColorOS 11, which is based on Android 11 operating system, will be available on more OPPO devices in the country this month. The OPPO A53 and OPPO F17 will receive the ColorOS 11 official version by June17 and June 26, respectively. OPPO A54 and OPPO Reno will receive the latest OS updates from June 16 and June 29 onwards, respectively, the company said in a statement. Oppo Becomes the Number 1 Smartphone Brand in China: Report. 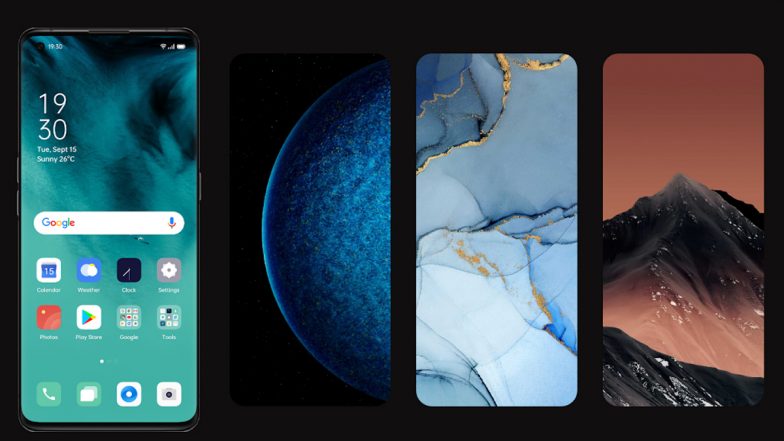 The update will include more models, including the Find, Reno, F and A series -- helping more users to enjoy customisable user interface (UI) and features including three-finger translate, FlexDrop, private system and more. With over 370 million global users, ColorOS supports more than 80 languages, including English, Bahasa and Thai.

Earlier, the company said that its F19 Pro+ device became the top-selling 5G smartphone in the Rs 25,000-Rs 30,000 category for two consecutive months in March and April, citing data from Counterpoint Research. Ahmedabad, Bengaluru and Mumbai have been the top-performing states recording the highest sales volume of the product. F19+ Pro clocked sales worth over Rs 230 crore in three days of the series availability in India.

(The above story first appeared on LatestLY on Jun 14, 2021 04:05 PM IST. For more news and updates on politics, world, sports, entertainment and lifestyle, log on to our website latestly.com).