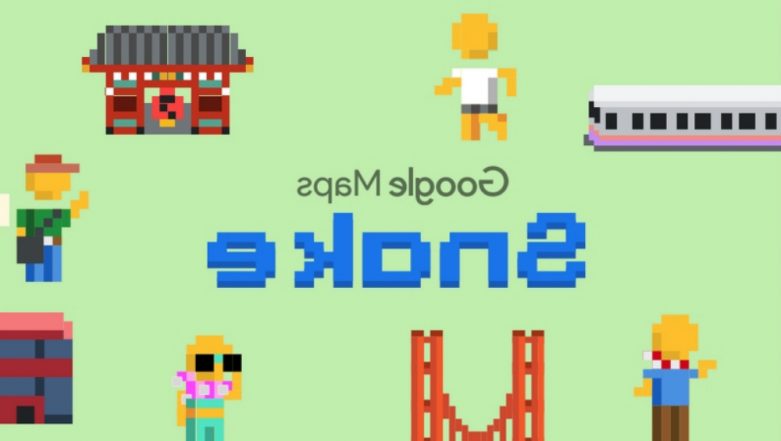 San Francisco, April 1: Adding a fun-touch for users on April Fool's Day, Google is rolling out the classic "Snakes" game on Maps with a slight twist. Instead of animated snakes, the game would represent different cities with buses and trains for users to choose from. Google April Fools' Day Jokes: Year Wise List of All New Fake Features Introduced by Google as April 1 Pranks.

On selecting their city of choice, users would have to swipe their train or bus around the city on Maps and pick up as many passengers as they can. The search-engine giant has also created a stand-alone website for the game.

"Navigate different cities around the world in this rendition of the classic arcade game 'Snake'," the pop-up appearing on Maps titled "April Fools!" reads. The game would be available for all Android and iOS users, worldwide for a week, the post noted.