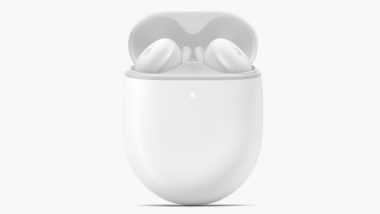 Hey there, thanks for your interest. Pixel Buds A-Series will be available on June 17th in the U.S. and Canada, and later in the year for other regions. In India, it will be available through Flipkart but we have no estimated timeline. 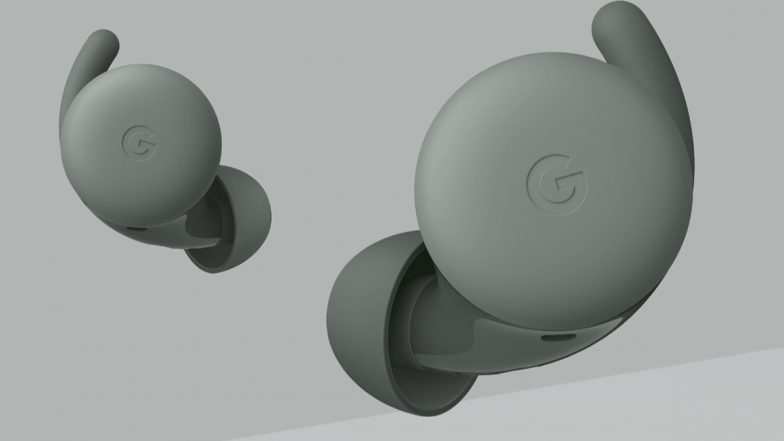 (The above story first appeared on LatestLY on Jun 07, 2021 01:19 PM IST. For more news and updates on politics, world, sports, entertainment and lifestyle, log on to our website latestly.com).