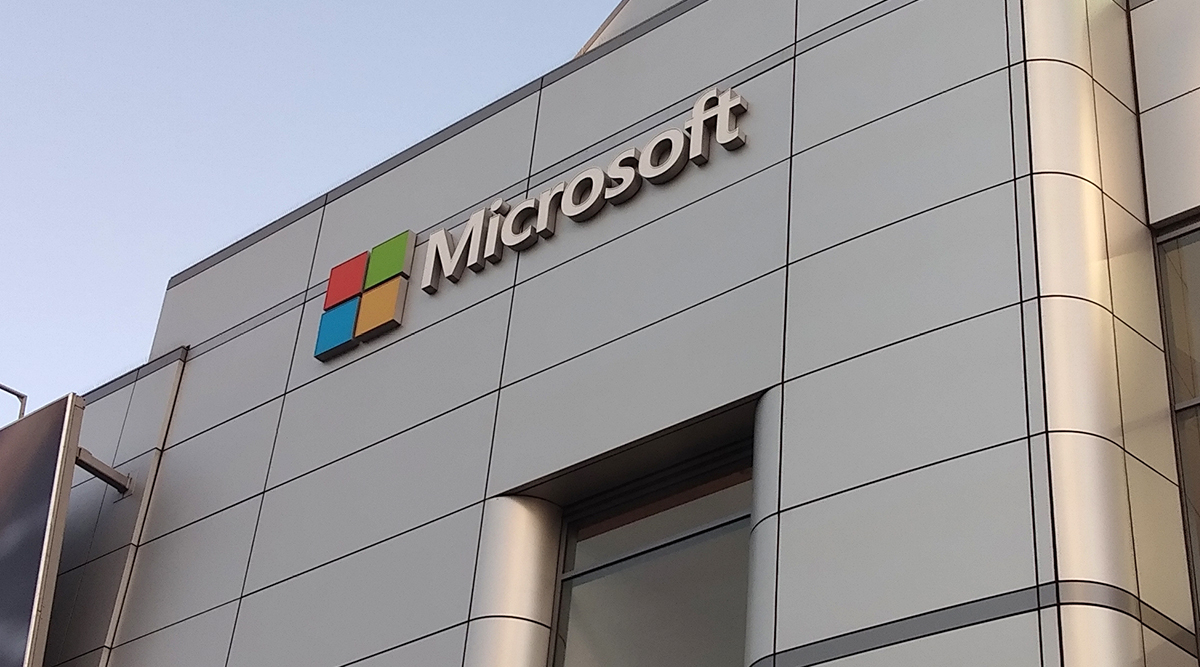 San Francisco, Jan 16: Microsoft has officially announced the launch of the first "stable" version of its new Edge Chromium browser for both the Mac and Windows platforms. Microsoft is initially targeting Edge at enterprise users of Windows and macOS, but consumers will be able to manually download and install it, The Verge reported on Wednesday. Those running Windows 7, 8.1, or 10, or macOS who want to get the new Microsoft Edge can download it from the Microsoft website. Microsoft Officially Ends Support to Windows 7 After a Decade.

Edge for Mac has been designed to be similar to the Edge experience on Windows and Mac users who want use Edge, the browser is available cross platform can be downloaded on Mac, Windows, and iOS devices with the Edge iOS app. Microsoft will slowly push this new version of Edge to Windows 10 users via Windows Update, over the next few months and the rollout will happen in gradual stages. NSA Discovers Serious Bug in Microsoft Windows 10.

Additionally, Microsoft to make regular updates available for the new browser in Canary, Dev, and Beta versions on a daily, weekly, and multi-week basis and the next stable version of Edge should arrive sometime in February.