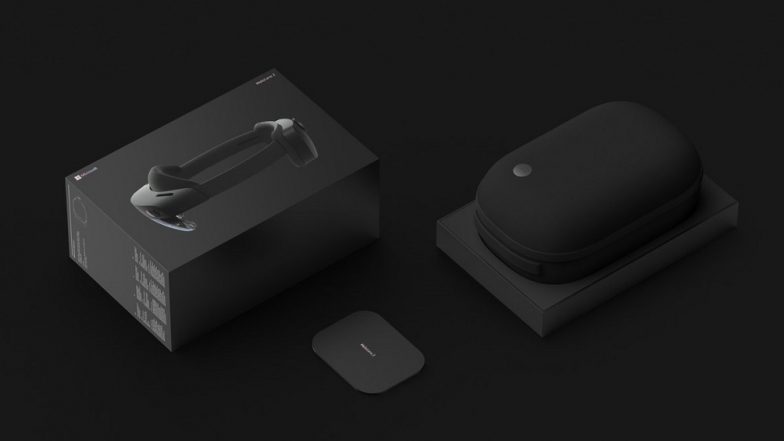 San Francisco, May 3: Microsoft has unveiled a developer edition of its Mixed Reality (MR) headset HoloLens 2. Priced at $3,500, the device will have software support for the "Unreal Engine 4 SDK (software development kit)", The Verge reported on Thursday. The kit will include the HoloLens 2 hardware and Azure credits alongside free trials of Unity Pro and Unity PiXYZ Plugin for CAD data. 90,000 YouTube Videos Violated Terror Policy: Google.

Microsoft still hasn't announced a commercial release date for the HoloLens 2. The company showcased the device in February at the Mobile World Congress in Barcelona. The HoloLens 2 has a field of view that's more than double of the first-generation HoloLens. The device is based on Qualcomm Snapdragon 850. OnePlus 7 Pro Pre-bookings Now Open in India at Rs 1,000 via Amazon.in.