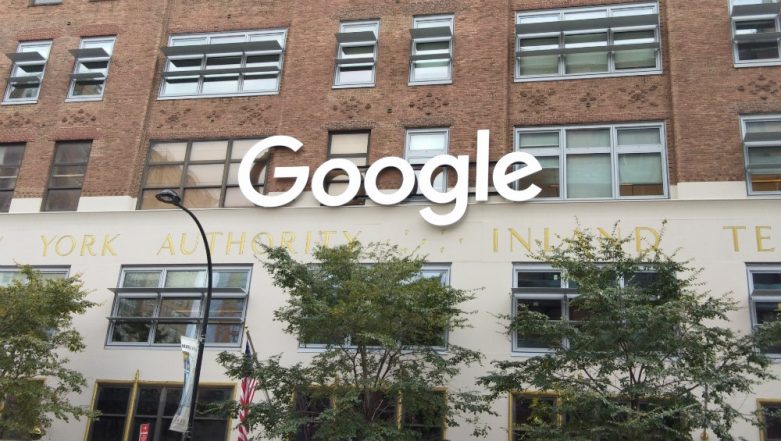 Washington, May 3: In a bid to crackdown on terror-related content, Google said it has reviewed more than one million suspected terrorist videos on YouTube in the first quarter of 2019 and found 90,000 of such videos violated the company's terrorism policy.

In a letter sent to the US House Committee on Homeland Security, Google said it spends "hundreds of millions of dollars annually" on reviewing content, CNET reported on Thursday. New Google Feature Will Allow Users To Auto-Delete Location History & Activity Data: Report.

The House panel, however, observed that tech companies have failed to provide requested information on fighting terrorist content while Facebook did not respond.

"The fact that some of the largest corporations in the world are unable to tell us what they are specifically doing to stop terrorist and extremist content is not acceptable," said the panel.

"As we saw in New Zealand, Facebook failed and admitted as much," it added in a statement.

With these platforms becoming more and more ubiquitous in peoples' lives, these companies have an obligation to Americans to ensure - and prove - they are doing everything possible to stop the spread of this vile content, the panel argued.

In a separate letter to the US panel, Twitter said putting a dollar amount on efforts to combat terrorism is a "complex request".

"We have now suspended more than 1.4 million accounts for violations related to the promotion of terrorism between August 1, 2015, and June 30, 2018," added Carlos Monje Jr., Twitter's director of public policy and philanthropy.