Novel Coronavirus in China May Affect Apple's Business As Apple Supplier Foxconn Warns Its Employees Not To Return To Wuhan Plant: Report 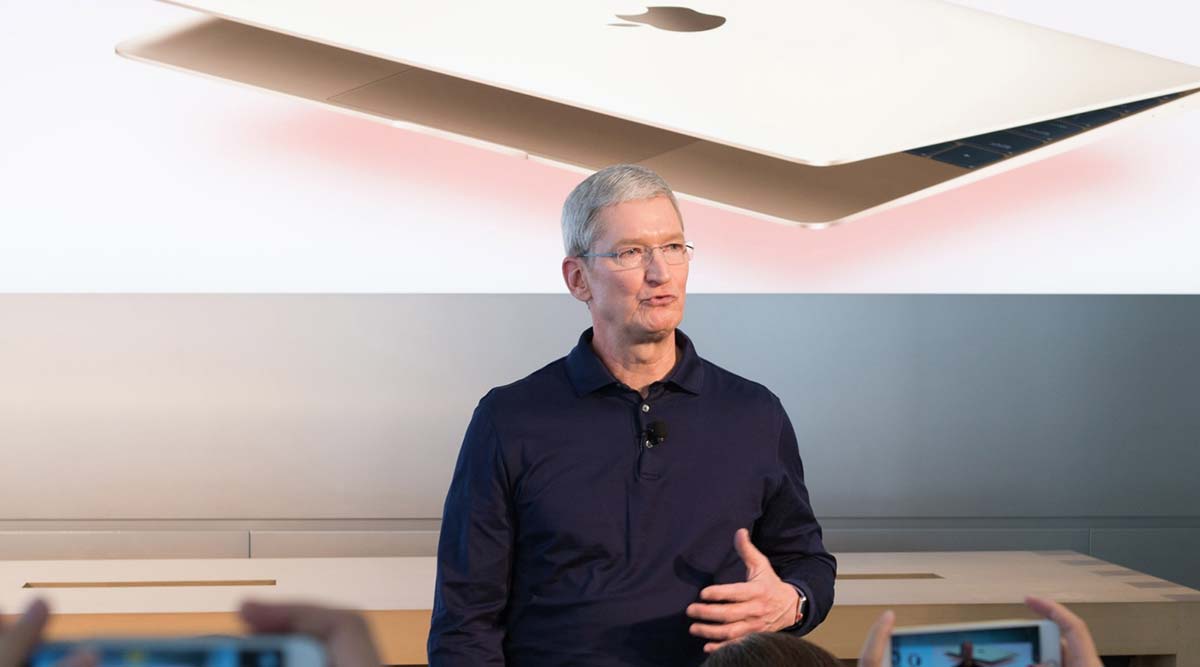 San Francisco, Jan 28: With the Novel Coronavirus spreading fast across China which has claimed 106 lives so far, Apple supplier Foxconn has warned employees who were in Taiwan for the Chinese New Year not to return to its Wuhan plant in China. According to a report in AppleInsider, Foxconn facility in Wuhan "could quickly become overrun with an outbreak, potentially putting workers at unnecessary risk and effectively shutting down production". In addition to asking many employees to stay at home, the Taiwanese multinational electronics contract manufacturing firm has also enhanced employee health monitoring at the Wuhan factory.

"Foxconn has provided employees with face masks to prevent the spread of the virus. Employees must also have their temperature checked daily, as one of the first symptoms of the illness is a fever," the report said. According to Nikkei Asian Review, some five million Chinese jobs rely on Apple's presence in the country, including those of more than 1.8 million software and iOS App developers. Apple itself employs 10,000 people in China and more than 90 per cent of Apple's products are being assembled in China.

Apple CEO Tim Cook has also tweeted that Apple will donate money to groups on the ground helping to support those affected by the virus. "As people in China and around the world celebrate the Lunar New Year, we send our love and support to the many impacted by the Coronavirus. Apple will be donating to groups on the ground helping support all of those affected," Cook tweeted. Apple has three main businesses in China -- iCloud data centres, retail outlets and a huge manufacturing base.

Apple Cloud centres are not expected to be heavily impacted but fewer footfalls owing to the virus outbreak at Apple Stores will result in lower sales in the region. Apple has no stores in Wuhan and effective from January 27, the tech giant has already reduced operating hours for retails stores across Mainland China. Chinese health authorities said on Tuesday that the death toll due to the novel coronavirus (2019-nCoV) outbreak in the country has increased to 106, with 4,515 confirmed cases in 30 provincial-level regions. The US has also raised its travel alert for China and recommended that Americans should "reconsider" travelling to the Asian giant.