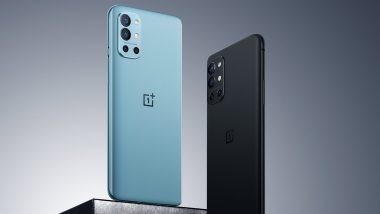 "We are excited to launch the OnePlus 9R 5G in India, making the seamless integration of top-of-the-line hardware and software more accessible to a wider audience of gaming enthusiasts," Pete Lau, Founder, CEO and Chief Product Officer of OnePlus, said in a statement. 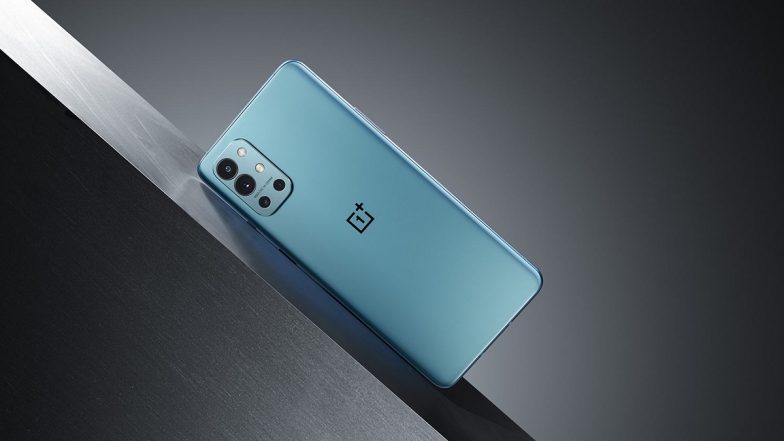 It's time to #LevelUp your gaming & Dominate again!

We're back with the second season of Dominate 2.0- powered by #OnePlus9R5G 🎮

The OnePlus 9R 5G is equipped with the Qualcomm Snapdragon 870 mobile platform, offering processing speeds that are 12.6 per cent faster than the previous generation and transforming the device into a gaming powerhouse. The company said that the device also has 14 temperature sensors that constantly monitors the temperature of the device. The OnePlus 9R 5G features a 6.55-inch Fluid AMOLED display with 120 Hz refresh rate. It houses 4,500 mAh battery along with super-fast Warp Charge 65 technology. There is a quad rear camera setup that includes a 48MP primary sensor. 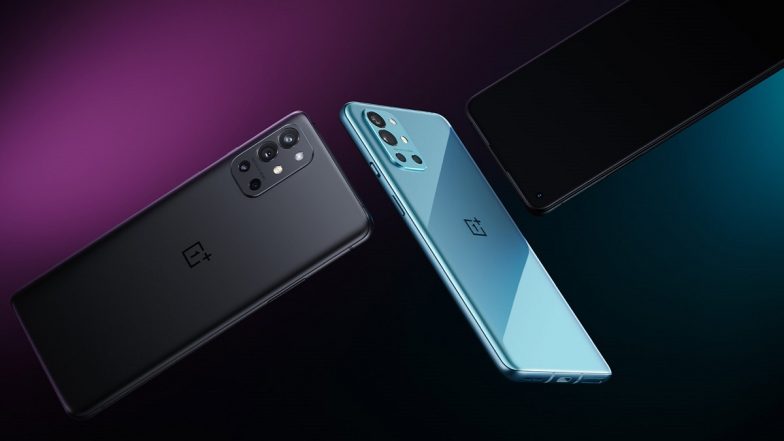 (The above story first appeared on LatestLY on Apr 09, 2021 08:49 AM IST. For more news and updates on politics, world, sports, entertainment and lifestyle, log on to our website latestly.com).